Goodreads helps you keep track of books you want to read.
Start by marking “Introduction to Law” as Want to Read:

We’d love your help. Let us know what’s wrong with this preview of Introduction to Law by Jaap Hage.

To ask other readers questions about Introduction to Law, please sign up.

Be the first to ask a question about Introduction to Law

Start your review of Introduction to Law

Mar 02, 2019 Anjar Priandoyo rated it really liked it  ·  review of another edition
Shelves: science
When I read Introduction to Law (Jaap Hage 2014), I found that is an important lesson that I never realized before. Its called modernization. I never thought that when I learn about Law, I will learn something from a western perspective. I thought if I learn about law, I will read some book written by old, traditional people. But in fact, the first introduction about a law that I learn is to learn rationality as western people learn. Interesting. 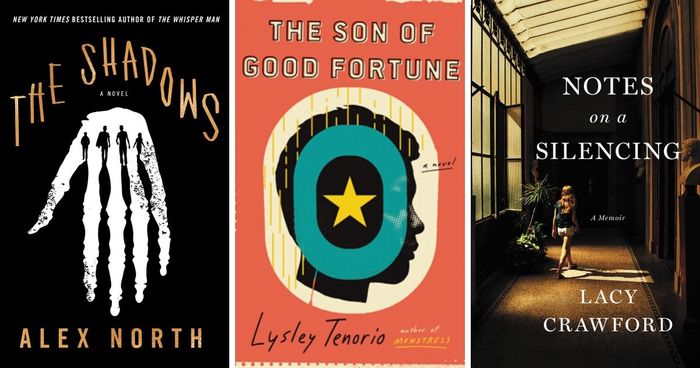 6 Great Books Hitting Shelves This Week
Need another excuse to treat yourself to a new book this week? We've got you covered with the buzziest new releases of the day. To create our lis...
Read more...
54 likes · 18 comments

Trivia About Introduction to Law