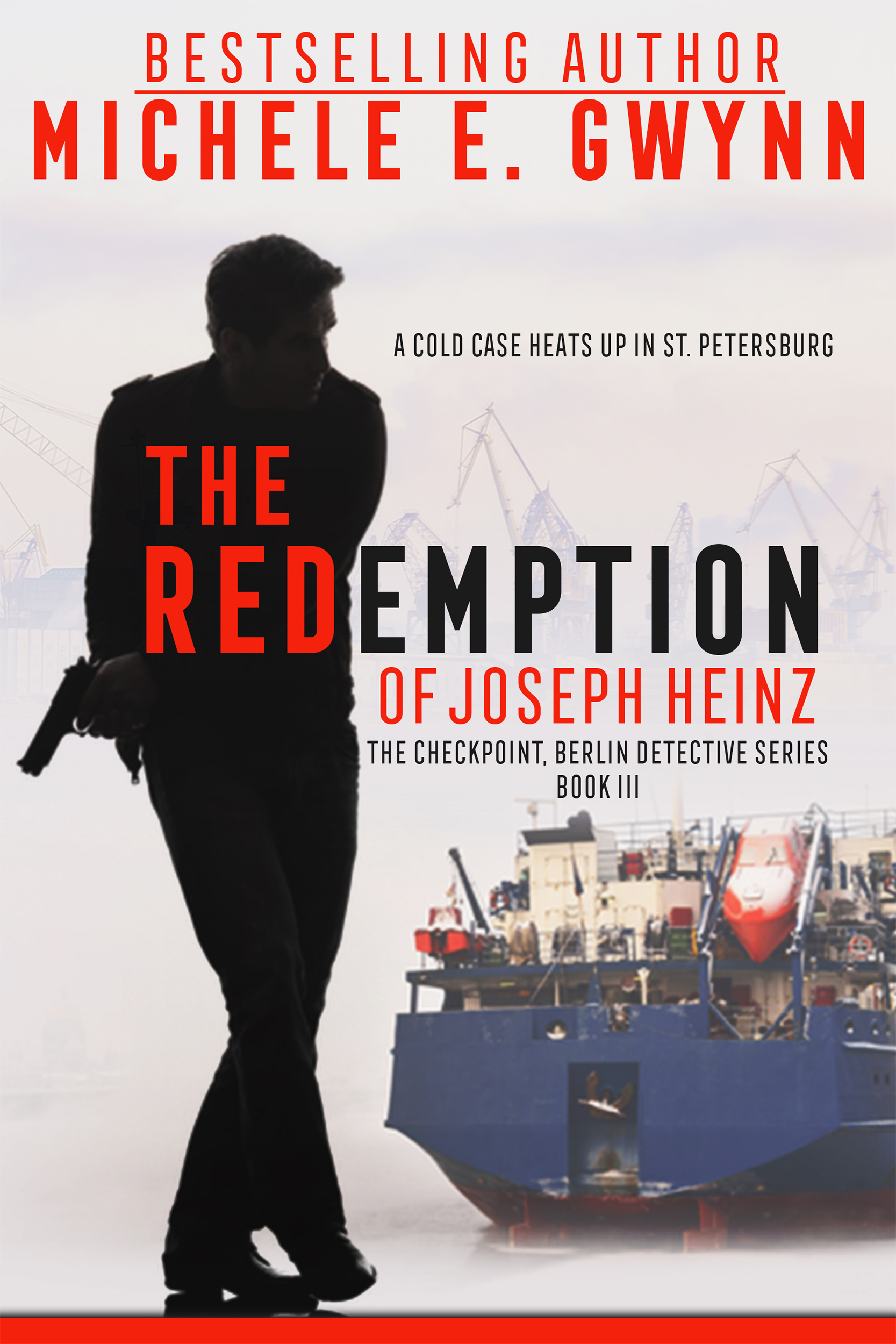 The Redemption of Joseph Heinz

4.54
13 ratings3 reviews
Rate this book
The Kommissar is back, and going rogue in St. Petersburg! A new lead on a cold case, one that has haunted Heinz and nearly cost him his career now offers a path to redemption. A ledger containing the names of abducted girls recovered from the Vledelets during the Ivchencko affair offers renewed hope. With the wedding to his partner-turned-love of his life, Birgitta Mahler, drawing near, Detective Heinz must find a way to close the door on his guilt once and for all. But will his decision to investigate the disappearance of Marlessa Schubert lead him to an answer he can live with or an early grave? All roads lead to one destination, Warehouse 214, and one man, Vladimir Breshnev, known to his enemies as ‘the Butcher’, and to Interpol as the leader of the Russian mafia. Unsanctioned, and on his own, Heinz pursues his demons. When he fails to check in, his protégé, Officer Elsa Kreiss, must call in a dangerous favor. If she succeeds, Heinz will make it to the church on time, but if she fails, he’ll arrive in a box.

63 books106 followers
Michele E. Gwynn is a former online content writer and journalist. Having written for magazines and newspapers, she finally decided to go for her dream and wrote her first fiction novel Harvest in 2011. Since then she has published in a variety of genres from horror/science fiction to crime thrillers, supernatural mystery, paranormal and contemporary romance. She has won a variety of awards and achieved bestseller listings including Amazon UK and Amazon US (for Darkest Communion and Sophie's Wish). Michele’s series include the Harvest Trilogy, Angelic Hosts, Checkpoint, Berlin, Green Beret, and Soldiers of PATCH-COM. She has also penned several standalone novels such as Darkest Communion, Queen’s Island (now available as a FREE bonus book on her website), Waiting a Lifetime, Hiring John, and a collection of short stories titled “Fractured.”

Gwynn describes herself as a supporter of animal rights, women’s rights, and an unapologetic news junkie as well as an advocate for the protection of the environment. She is a progressive, brought up poor, slowly progressing to lower middle-class through high school, and hence understands how much work it takes to make it. Born in Germany while her father was stationed overseas, she was later raised by her mother and stepfather in south Texas. At age five, Michele was diagnosed with Juvenile Rheumatoid Arthritis, which was quite devastating. However, she refused to be held down by her prognosis, and while she was not expected to live beyond seventeen, she went on to thrive instead. In 2008, she graduated from San Antonio College with a degree in Broadcast Technology and this paved the way for a career in journalism following working in medical referrals and billing for more than a decade. As a journalist, she interviewed all manner of people from local business owners to celebrities, work performed as a stringer for Hearst Corp and online websites such as Examiner. She also stretched her talents to include PR where she worked for the likes of West Coast Leather – San Francisco, FashionErotica Magazine NY among others for whom she wrote press releases/PR kits, and managed social media and marketing. She has also freelanced as a book editor. The message of hope in her stories is a testament to her passion for equality and justice.

Michele has always been a very creative person with an appreciation of twisty plots, one hell of an imagination, and a desire to talk about important social issues such as the recurrent theme in her award-winning “Checkpoint, Berlin” detective series which focuses on human trafficking. Given her passion for social issues and justice, she strives to create good but flawed characters that often fall short of their own ideals. Her wish is to engage, inspire, and entertain her readers with intelligent plots sprinkled with humor, real-world facts, a hint of steam, and a touch of romance.

If you are looking for excitement, intrigue, and romance, this books is for You!

Aurora
1,866 reviews19 followers
April 6, 2017
This third story in Michele Gwynn's thriller series about a German police detachment focuses on Kriminal Kommissar Joseph Heinz, the detective who played a key role in each of the earlier stories.
Heinz is about to get married, but first, he wants to solve the case of a missing girl which has haunted him since his daughter's best friend disappeared without a trace 8 years earlier. Information uncovered in the last book has given him some clues, but in order to follow up he'll have to undertake a clandestine mission into Russia without support to investigate.
This story is full of the action, violence and criminal and political intrigue we've come to expect from Gwynn. It follows not only Heinz himself but Direktor Faust, Heinz's fiancee Birgitta Mahler and the newly promoted Elsa Keiss and chronicles two seemingly unrelated investigations, one in St. Petersburg and the other in Berlin. Followers of the series will become reacquainted with old friends and old enemies although the book provides enough background that reading the earlier stories isn't essential to your enjoyment of this new offering.
If you're a fan of police stories, political intrigue, political affairs and exotic European locations, you will love this one.
Cherime MacFarlane
Author 109 books551 followers
April 12, 2017
It was hard to put this one down. a fantastic third book in this series. Great read. No spoilers here.
Displaying 1 - 3 of 3 reviews