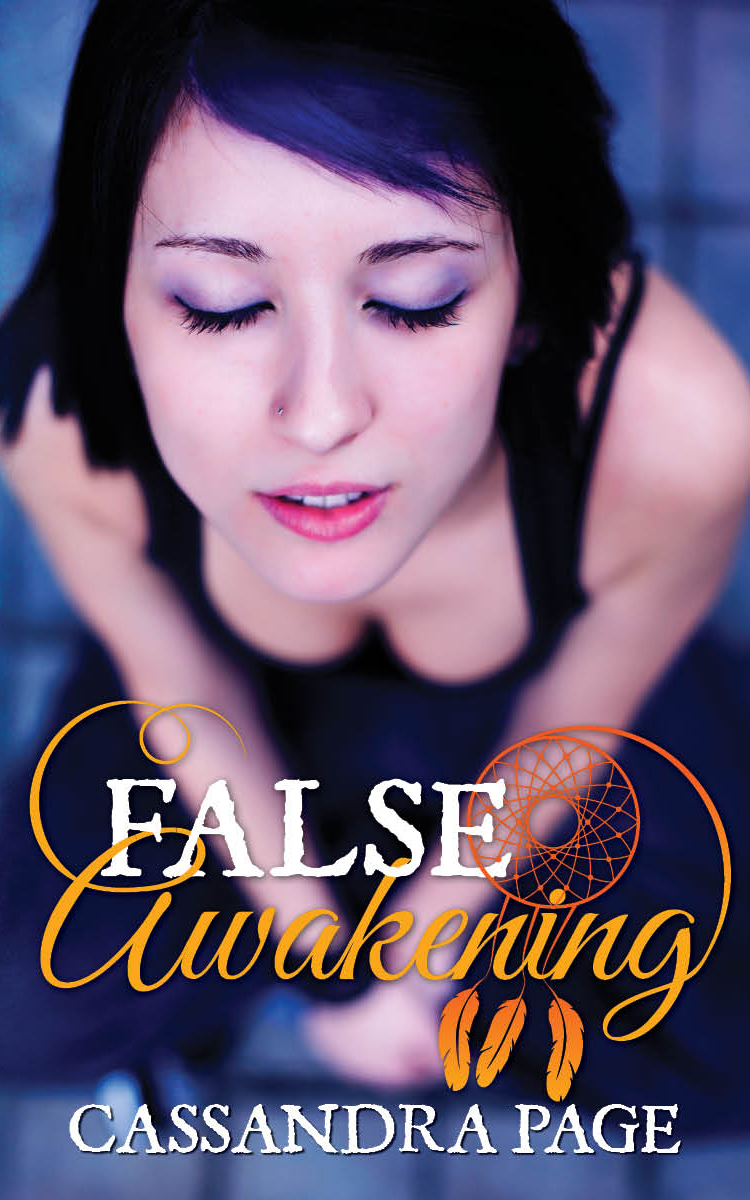 4.78
9 ratings2 reviews
Rate this book
How can you fight your nightmares when they're real?

Melaina, half-human dream therapist, just wants her life to return to normal. Yes, her Oneiroi father is in prison and, yes, the place she worked burned down, but she has a cute boyfriend and a new house. She beat the bad guy. She’s earned a break. Right?

Unfortunately for Melaina, people are still getting possessed by nightmare spirits; the police are investigating her past; and the bad guy’s brother, the Morpheus himself, is coming to town to demand answers. When a deranged ex-nurse checks himself out of hospital on the same day her cousin runs away from home, Melaina is dragged into a fight not just for her life but for her soul.

9 books66 followers
Cassandra Page is a mother, author, editor and geek. She lives in Canberra, Australia’s bush capital, with her son and two Cairn Terriers. She has a serious coffee addiction and a tattoo of a cat—despite being allergic to cats. She has loved to read since primary school, when the library was her refuge, and loves many genres, all of them speculative fiction. When she’s not reading or writing, she engages in geekery, from Doctor Who to AD&D. Because who said you need to grow up?

As Melaina fought to remove the blight she had no idea things were about to get much worse. With her boyfriend Brad’s grandfather in a coma, she knew they needed help. But it was her cousin, Olivia who just days prior, had had her eighteenth birthday who was in the biggest trouble. Would Leander be able to help Melaina? Or would it be too late for Olivia?

False Awakening by Aussie author Cassandra Page is the second of the Lucid Dreaming series and though the author has intimated it will be the last, I really hope it’s not! I love the characters; the fast-paced magical dreaming is cleverly done; the imagination to create the scenes is brilliant! Speculative fiction at its best – it’s also set in Australia – Canberra actually where I lived for some years so know the places referenced. I have no hesitation in recommending False Awakening highly.

With thanks to the author for my digital copy to read and review.

I reviewed the prequel to this book almost exactly two years ago. I think this book suffered a little from me not remembering all the details of the previous book; however, the dreamscapes of Cassandra Page’s Oneiroi world do make for enjoyable reading.

Dream-therapist Melaina thought that her problems with nightmare spirits and dream blights was over with, but that’s not the case. Other people around her are still being possessed, the Morpheus himself wants an audience with her, and her cousin has gone msising. All three things seem to be connected, but can Melaina save those she loves?

The dream sequences are definitely what I enjoyed best about this book. Page expands on the world-building she did in the first book, bringing in new Oneiroi characters, setting up more of their laws and customs. Once again the scenes where Melaina fights off the blights in other people’s dreams were also well done. There was a lot of action, and the rules of the magic system were well maintained.

The characters are well-written and I particularly like the contrast between Melaina and her wealthy relatives. I have to admit, though, that with the exception of the climax, I never really felt myself invested in the characters and what was going to happen to them.

I also have to admit that I will always simultaneously love reading books set in my adopted city of Canberra and also find it a bit weird recognising all the locations. This is obviously not a criticism of the author; just an observation!