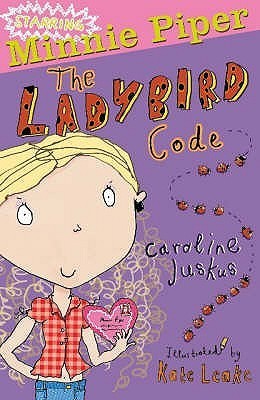 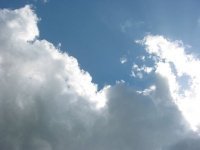 Beth
14 reviews7 followers
April 27, 2020
My daughter absolutely loved this book. She re-read it many times. It also secretly helped her with mathematical concepts which I really appreciated. A brilliant book.

Emmalin S8
5 reviews1 follower
May 13, 2008
This book is really really good! It is about minnie who is going to have a party and she did a countdown in her excercise book.Along the way,Minnie also receives puzzeles and riddles.Someone gave it to her and wants her to sovle it.Her mother,decorates her new bedroom and paints it purple as Minnie loves that colour.Her best friend,Frankie,loves clothes,hates solving puzzles but she always does it with Minnie.Minnie and Frankie's enemys are tiffany and trevor.Their teacher taught them morse code of numbers and alphabets.They evean got a penpal named ruth and arana.Ruth really looks like Frankie but Arana doesn't look like Minnie but the have the same characters!Arana and Minnie love sovling puzzles!I recommend it to primary 5 students(girls).
Caroline Juskus
3 reviews
July 1, 2008
If you love puzzling and parties and purple then you'll love this book. Check out the website www.fabaroony.co.uk
Candycloud
177 reviews
September 21, 2011
I love all the things to look at, I cracked all the Morse and everything, very good!