Goodreads helps you keep track of books you want to read.
Start by marking “Begums of Bhopal: A Dynasty of Women Rulers in Raj India” as Want to Read: 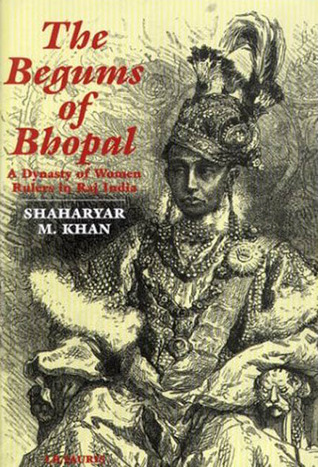 We’d love your help. Let us know what’s wrong with this preview of Begums of Bhopal by Shaharyar M. Khan.

Begums of Bhopal: A Dynasty of Women Rulers in Raj India

Between 1819 and 1926 four Muslim women rulers reigned over Bhopal, the second largest Muslim state of India, despite staunch opposition from powerful neighbors and male claimants. Even the British India Company initially opposed female rule in Bhopal until the Begums quoted Queen Victoria as their model and inspiration. Each Begum--or Queen--impressed her own personality

Between 1819 and 1926 four Muslim women rulers reigned over Bhopal, the second largest Muslim state of India, despite staunch opposition from powerful neighbors and male claimants. Even the British India Company initially opposed female rule in Bhopal until the Begums quoted Queen Victoria as their model and inspiration. Each Begum--or Queen--impressed her own personality on the role and succeeded in reigning over a mostly Hindu population. Qudisa, the first Begum, was supported by her powerful French-Bourbon Prime Minister in her departure from the traditional. She was succeeded in 1844 by Sikandar, her only daughter, who was also followed by her only daughter, the highly controversial Shahjehan. The story ends with the last Begum, Sultan Jehan, and her abdication in favor of her son, the first male ruler (Nawab) of Bhopal in five generations. This book offers the first balanced history of the state.
...more

Start your review of Begums of Bhopal: A Dynasty of Women Rulers in Raj India

The reign of the four Begums was revolutionary in the South Asian context. 4 Muslim women ruled Bhopal for 107 years. This shaped the city’s character and different Begums impressed different lifestyles on her subjects. Qudsia, Sikander, Shahjehan and Sultan Jahan. These four Begums ensured that the administrative governance over the Central Indian Muslim principality flourished. What surprised me was how the author brought alive the dramatic struggles for power within the royal family. The unfloundering support to British rule also ensured that the city was not subject to atrocities.

I think the book comes close to an objective reading of the history of Bhopal, however; it is not necessarily 100% true. This is because the book, at certain points, simplified the narrative. For example, the pretty obvious threat from the neighbouring principalities were not expanded. I can’t believe that there was no outside threat on Bhopal for over 100 years. However, I understand that covering such diverse areas might be outside the scope of the book. Overall, I would really recommend people to read the history of Bhopal and its Begums. Their lives were intertwined and often, complicated with several legal issues especially those related to succession. The book reminded me that the city I was born was tread upon by Begums who over the century moulded its character and dedicated their lives to religion, power and fair governance. To what extent this observation is accurate remains debatable as I am profoundly upset to learn that they supported the British in India’s first war of independence in 1857.

A lesson I have learnt from this book is that history tells tales of people who secured power and wielded it to expand their influence. ...more

Nov 19, 2021 Liam J. rated it liked it
I really would have liked to sing praises to this book - any book calling on the reader to examine anew a period history is going to have value, but as another reviewer points out their are obvious bias in the authors treatment and overall it lacks a certain excitement in reading - neither dry academic history nor really good popular history, the book fails to engage and hold the reader. Also the production standards are very poor.

Mar 09, 2017 Vipul rated it it was amazing
A very well researched book about the history of Bhopal state from an author belonging to the ruling family. A good read for those interested in political history and court intrigues. A must read for every bhopali.

Krista the Krazy Kataloguer marked it as to-read
Mar 20, 2011

Shahidsamar is currently reading it
Apr 25, 2011 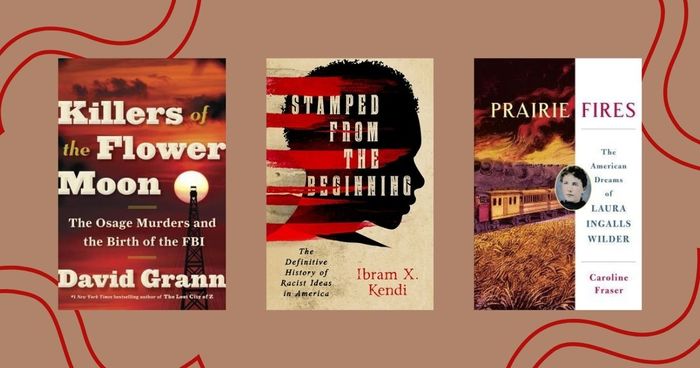 The 40 Most Popular Histories & Biographies...in Recent History
The last five years of world history have been nothing if not...eventful. When living in interesting times, there's nothing better for...
Read more...
105 likes · 18 comments

Trivia About Begums of Bhopal:...