Goodreads helps you keep track of books you want to read.
Start by marking “A Three Day Event” as Want to Read: 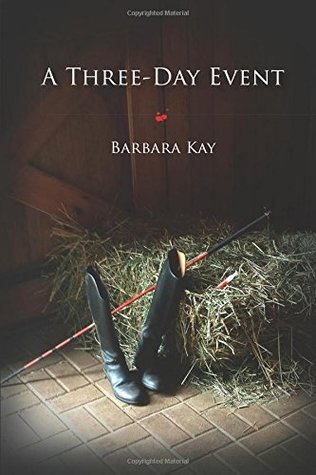 We’d love your help. Let us know what’s wrong with this preview of A Three Day Event by Barbara Kay.

To ask other readers questions about A Three Day Event, please sign up.

Start your review of A Three Day Event

I don't care for books by people who routinely deny the atrocities of the Holocaust and residential schools in a single breath.

I don't care for books by people who routinely deny the atrocities of the Holocaust and residential schools in a single breath.

Jul 30, 2016 Margaret1358 Joyce rated it liked it
This 2015 tale of murder and intrigue most Machiavellian is set in a 1992 horse sport community of Quebec's Eastern Townships, just south of the island of Montreal. Although well-paced and chock full of fascinating details about not only horse sport, but also pre-1995 Referendum angst, the story reads a bit like reportage in that the f-stop on the narrator's lens is rather rigidly set at too great a distance for this reader's taste. 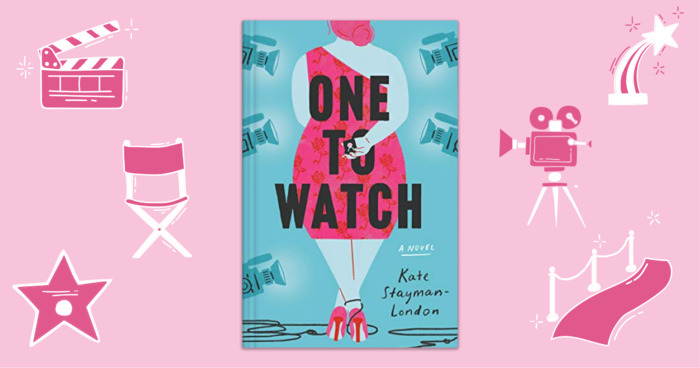 Debut Romance ‘One to Watch’ Tackles Reality TV, Fame, and Fatphobia
Kate Stayman-London has watched the reality dating show The Bachelor (and its eventual Bachelorette spin-off) since it first started airing in 2002...
Read more...
22 likes · 6 comments

Trivia About A Three Day Event