Goodreads helps you keep track of books you want to read.
Start by marking “The United States of Europe ” as Want to Read: 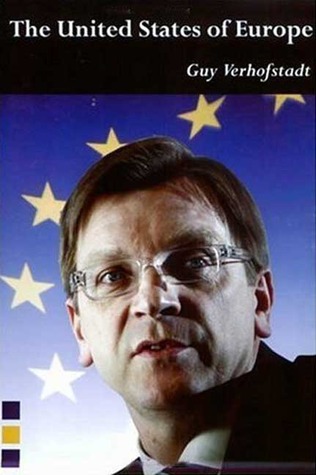 We’d love your help. Let us know what’s wrong with this preview of The United States of Europe by Guy Verhofstadt.

Preview — The United States of Europe by Guy Verhofstadt

The United States of Europe

To ask other readers questions about The United States of Europe, please sign up.

Start your review of The United States of Europe

Jul 12, 2020 Clara Falkenek rated it really liked it
Shelves: politics-and-ir
A good and well-structured manifesto for an improved European Union. The chapter regarding financing of the union is a bit outdated seeing as the book was written before the financial crisis and the sovereign debt crisis. However, the rest of the book is just as relevant, if not more, today. I recommend every European citizen to read the book to get a sense of what Europe could and should be!

Nov 22, 2017 Aleksiel rated it really liked it
Shelves: nonfiction
We need more visionaries like you, Verhofstadt! Short and on-point, very well presented. I am a firm believer in the idea.

Nov 23, 2013 Erika Grey rated it really liked it
The book is an easy read, and it is not that many pages. It outlines Verhofstadt's views, but I expected the book to be a bit longer in length and to cover a bit more on the topic.

He served as Prime Minister from 1999-2008 after defeating the Social-Democrats and Christian Democrats in the aftermath of the Agusta scandal and Dioxin Affair. He was the first liberal Prime Minister in Belgium since 1884.

He served as Prime Minister from 1999-2008 after defeating the Social-Democrats and Christian Democrats in the aftermath of the Agusta scandal and Dioxin Affair. He was the first liberal Prime Minister in Belgium since 1884.

In 2009 he was elected as Member of the European Parliament and became the leader of the Group of the Alliance of Liberals and Democrats. 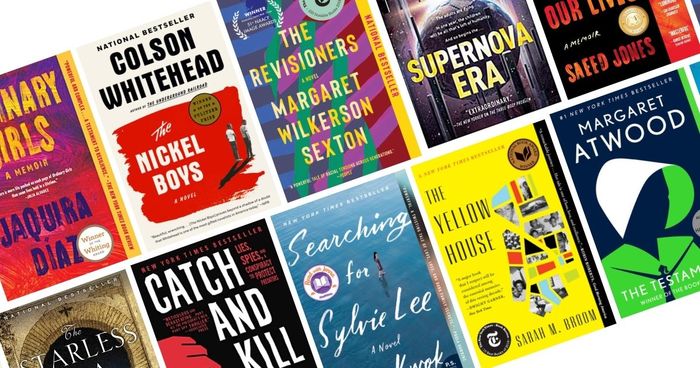 48 New Paperbacks to Pick Up Now
There's something great about a paperback book: They're perfect book club choices, you can throw them in your bag and go, and they've been out in...
Read more...
43 likes · 15 comments

Trivia About The United States...