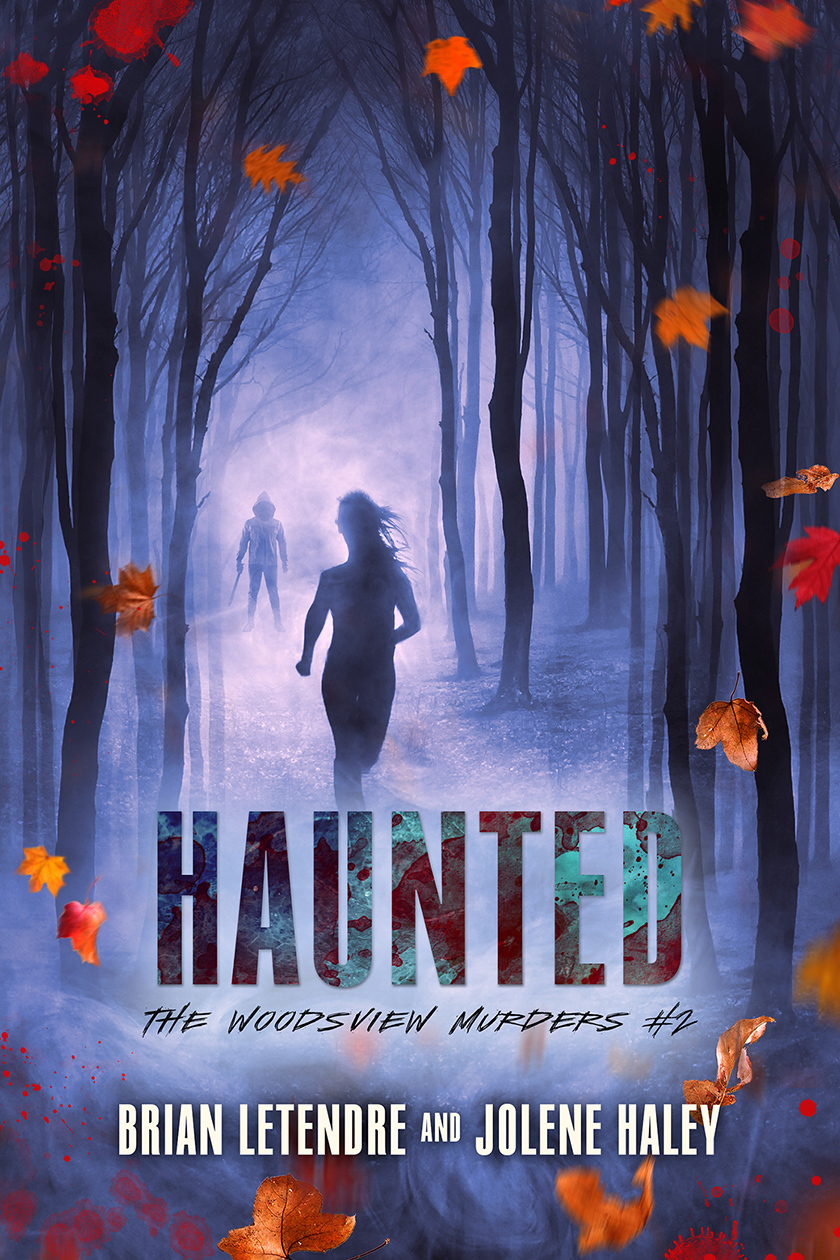 4.00
5 ratings2 reviews
Rate this book
Last October, corpses piled up in Woodsview, Massachusetts faster than autumn leaves in the dead of fall. The small town changed forever when Jeremy Kane, known as the Harvester, slaughtered Avery Blair’s classmates, her friends, and Jason, the love of her life. Avery was supposed to die too, but she narrowly escaped, killing the Harvester in the process.

Avery and her best friend are trying to move on and leave their horrible past behind. They’ve enrolled in college and taken on new challenges. Avery has a campus radio show, and Quinn has found a release—and a new relationship—on the roller derby track.

The Harvester nightmare was laid to rest, along with the bodies of her friends and the remains of the killer. But what’s dead doesn’t always stay buried. With the anniversary of the slayings, comes a suspicious death on campus. When two of their dorm mates disappear, Avery suspects that the Harvester is back to finish what he started.

Avery Blair is haunted by the ghosts of her past—memories of the slayings that torment her days and curse her sleepless nights. She can dismiss the visions of Jason she sees everywhere, but she can’t ignore the signs that scream the Harvester is back...for blood.

One thing is certain—people are dying, and the killer is determined to add Avery and Quinn to the carnage. Can Avery separate fiction from reality and find the killer, or will the ghosts of the past finally consume her? Jeremy Kane is dead. He can’t possibly be back from the grave, can he?

10 books79 followers
Jolene Haley is the author of the Woodsview Murder series (Harrowed, Haunted, Hunted). She has edited several anthologies including Dark Carnival, Halloween Night: Trick or Treat, and A Pizza My Heart. She is a Jr. Agent for a literary agency and has worked for three publishing houses since earning her Bachelor’s degree.

In spare time, she writes a free witchy romance called Love Spell on Wattpad, runs horror writer blog The Midnight Society, contributes to Of The Wolves, and is a member of the Horror Writers Association.

After growing up in a haunted house, studying to be a coroner, and spending too much time in graveyards, she draws her horror writing inspiration from real life experiences. She resides in California where she loves to pet every dog she sees and explore bookstores for hidden treasures.