Goodreads helps you keep track of books you want to read.
Start by marking “Coosa Flyer” as Want to Read: 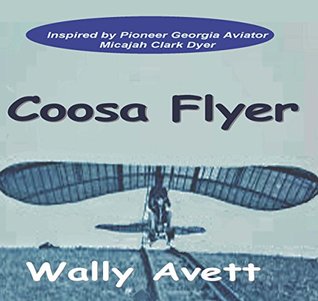 We’d love your help. Let us know what’s wrong with this preview of Coosa Flyer by Wally Avett.

The Wright brothers were only 7 and 3 years old, when a relatively uneducated mountain man from Georgia decided that man could fly and he was determined to find the secret! Of course, his neighbors and on-lookers thought he was crazy - but that only fed

The Wright brothers were only 7 and 3 years old, when a relatively uneducated mountain man from Georgia decided that man could fly and he was determined to find the secret! Of course, his neighbors and on-lookers thought he was crazy - but that only fed fuel to the fire. This is his story. The story of a man driven by an idea; a man with a mission; a man with a vision. After all, he reasoned that if a man could float on water, he could also float on air. Despite the ridicule and mocking, Micajah Clark Dyer was a man determined. Determined to prove the nay-sayers wrong. A man, relatively unknown and unrecognized by the public even today, but a man who pursued his dreams. A man who achieved the impossible.

In a remote graveyard, half-mile back in the woods from the pavement, there is a new monument.

It’s in Union County, the Georgia county which borders us on the south. And it marks the final resting place of Micajah Clark Dyer and wife Morena.

His name now also appears on the paved road, GA-180, which serves his native settlement of Choestoe, supposedly Indian word for “place of the dancing rabbits” or something similar.

Dyer got an official U. S. Patent in 1874 for his design of a Rube Goldberg mechanical contraption slung beneath a balloon. Flapping paddles on either side of a streamlined hull would supposedly move the balloon forward.

The paddles could be powered by steam, he said in his patent description, or some other suitable drive mechanism. They were meant to mimic a bird’s wings. Although the patent was never built, thus its airworthiness was never determined, Dyer was successful with a different style - a glider with a spring-wound motor that did fly.

Scroll up and grab a copy today. ...more

To ask other readers questions about Coosa Flyer, please sign up.

Be the first to ask a question about Coosa Flyer

Start your review of Coosa Flyer 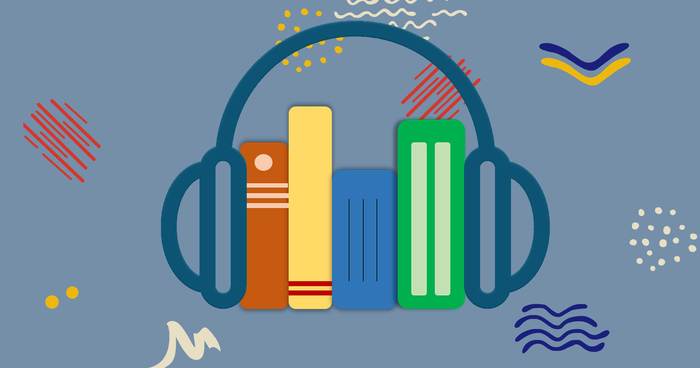 Goodreads' Staff Recommends Their Favorite Audiobooks
Listen up, because our colleagues here at Goodreads have some excellent audiobook recommendations for you! Of course, the books they've...
Read more...
40 likes · 25 comments