Goodreads helps you keep track of books you want to read.
Start by marking “Mexico: A History” as Want to Read: 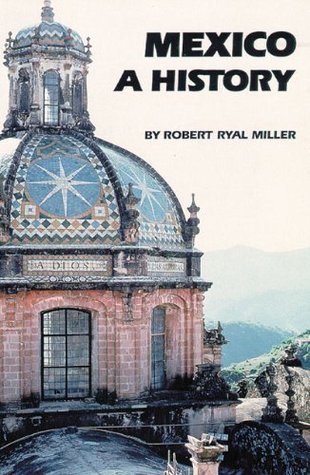 We’d love your help. Let us know what’s wrong with this preview of Mexico by Robert Ryal Miller.

This book is a skillful synthesis of Mexico's complex and colorful history from pre-Columbian times to the present. Utilizing his many years of research and teaching as well as his personal experience in Mexico, the author incorporates recent archaeological evidence, posits fresh interpretations, and analyzes such current problems as foreign debt, dependency on petroleu

This book is a skillful synthesis of Mexico's complex and colorful history from pre-Columbian times to the present. Utilizing his many years of research and teaching as well as his personal experience in Mexico, the author incorporates recent archaeological evidence, posits fresh interpretations, and analyzes such current problems as foreign debt, dependency on petroleum exports, and providing education and employment for an expanding population.


Combining political events and social history in a smooth narrative, the book describes events, places, and individuals, the daily life of peasants and urban workers, and touches on cultural topics, including architecture, art, literature, and music. As a special feature, each chapter contains excerpts from contemporary letters, books, decrees, or poems, firsthand accounts that lend historical flavor to the discussion of each era.


Mexico has an exciting history: several Indian civilizations; the Spanish conquest; three colonial centuries, during which there was a blending of Old World and New World cultures; a decade of wars for independence; the struggle of the young republic; wars with the United States and France; confrontation between the Indian president, Juárez, and the Austrian born emperor, Maximilian; a long dictatorship under Diaz; the Great Revolution that destroyed debt peonage, confiscated Church property, and reduced foreign economic power; and the recent drive to modernize through industrialization.


Mexico: A History will be an excellent college-level textbook and good reading for the thousands of Americans who have visited Mexico and those who hope to visit.

To ask other readers questions about Mexico, please sign up.

Be the first to ask a question about Mexico

Start your review of Mexico: A History

Mar 16, 2009 Hilary rated it it was ok  ·  review of another edition
This book has a clear writing style, and provides an adequate survey to the history of Mexico, but damn, is it boring! The history in the book is too superficial, presenting only the bare basics of rather outdated historical viewpoints, and never presenting alternate (and usually more interesting) views or interpretations of history. 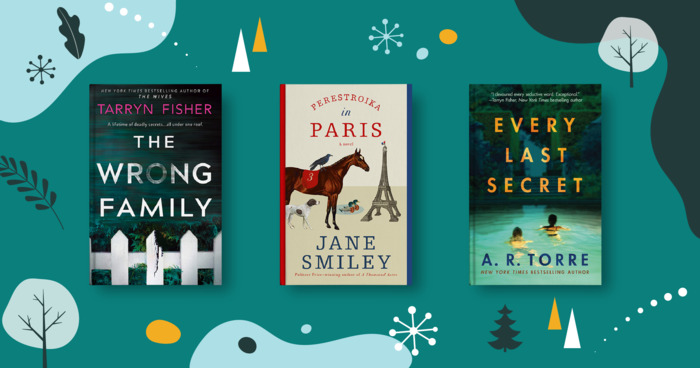 Readers' Most Anticipated Books of December
“Let us remember: One book, one pen, one child, and one teacher can change the world.” That’s Malala Yousafzai, Pakistani human rights...
Read more...
7 likes · 1 comments

Trivia About Mexico: A History