Goodreads helps you keep track of books you want to read.
Start by marking “The Philippines: A Unique Nation” as Want to Read:

We’d love your help. Let us know what’s wrong with this preview of The Philippines by Sonia M. Zaide.

The Philippines: A Unique Nation

Start your review of The Philippines: A Unique Nation

Jun 10, 2013 Mhila Mm rated it it was amazing
it can help many student.in terms of learning.

Nov 28, 2018 Auris rated it did not like it
I have never in my whole life have I read a book more racist, nationalistic und
fundamentalist and I have studied European History. It is definitely not an objective history book, therefore read something else if you want to know more about Philippine history.

Jun 17, 2017 Khim Agapay rated it it was amazing
why Philippines is a unique country

Dec 28, 2015 J rated it it was ok
Generally it was a good read. However, when some of the information presented as facts are not true at all, then you need to question the thoroughness put into research. Case in point: this book stated Philippines offered the US assistance by offering its submarine in World War I. The Philippines never had a submarine back then. Actually, it is looking to acquire its first submarine for its Navy within the next couple of years as part of its modernization plan.

Jul 03, 2016 Jesille marked it as to-read
philippines is a unique nation

Jun 16, 2015 Derick Ray rated it it was amazing
For my studies
View 1 comment

Jan 29, 2016 Julmar Locsin rated it it was amazing
Love her perspective of the Philippine history. Very encouraging.

Sep 01, 2012 Sharlene Salaza rated it really liked it  ·  review of another edition
nothing

Jun 15, 2015 Esmaela Laurio is currently reading it
our economic under thae spain 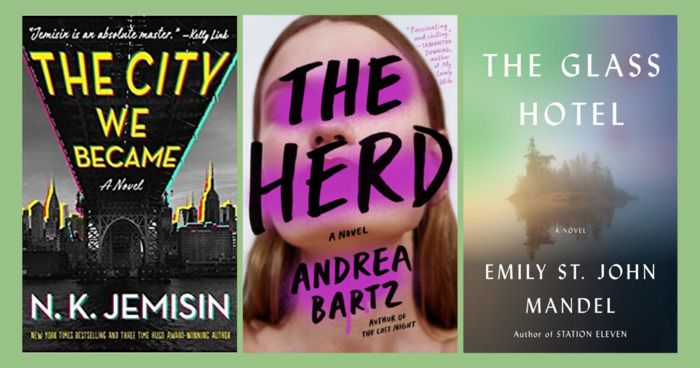 7 Great Books Hitting Shelves This Week
Need another excuse to treat yourself to new book this week? We've got you covered with the buzziest new releases of the day. To create our lis...
Read more...
43 likes · 10 comments

Trivia About The Philippines: ...