Goodreads helps you keep track of books you want to read.
Start by marking “Primal Vision” as Want to Read: 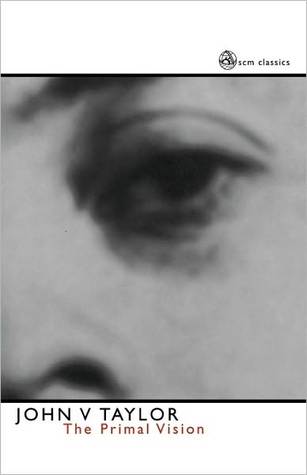 We’d love your help. Let us know what’s wrong with this preview of Primal Vision by John V. Taylor.

To ask other readers questions about Primal Vision, please sign up.

Be the first to ask a question about Primal Vision

Start your review of Primal Vision

Since I haven’t read the book in years, I wouldn’t be able to give a full account on exactly how the read was, or if I have certain criticisms about it, but I will admit that it was a very transforming, break-through type book. Anyone who is interested in either African anthropology or Christian theology in both a both subjective and objective sense should read it.

It’s really a book written by a European for the “European”, or Western, audience and begins by noting how little we really know. From there he takes us on a course of understanding the African concept of self and relationships, how Europeans have patronized myths and imagination, how Christianity is often thought of “white man’s religion”, which finally leads us to learning that true African theology is not syncretism , as we might know it, but understanding. It’s a whirlwind of concepts and a challenge to comprehend at times, but Taylor floods his arguments with references and examples and therefore provides, I think, the simplest way for Westerners to understand African thought.
...more

Mar 05, 2018 KimmGr rated it it was amazing
I was astonished by how far ahead of its time this book seemed, considering it was written by a priest of the established church of an imperial power, at the fag-end of the British Empire in Africa. The author's aim over years of research in (I think) several African countries (colonies then), was to get inside the African view of the cosmos in general and Christianity in particular, rather than to impose the theology of the Church of England. I found it fascinating.

Feb 15, 2008 Gwyneth rated it really liked it
Dense book about Christianity and Africa. Helps to sort through issues of ancestor worship, polygamy, sin and presence. Interestingly, John Taylor lived in Mukono (where I live now) about 40 years ago, so the book talks a lot about Uganda.

Jan 13, 2013 Dana Doll rated it it was amazing
This book was a formative one for me, and a good one to discuss with others, especially if you are a Christian living cross-culturally on the continent of Africa.

Jun 18, 2013 Glen rated it it was amazing
Shelves: favorites
This was the first anthropological work that opened my eyes to the Sub-Sahara African worldview. Great read. 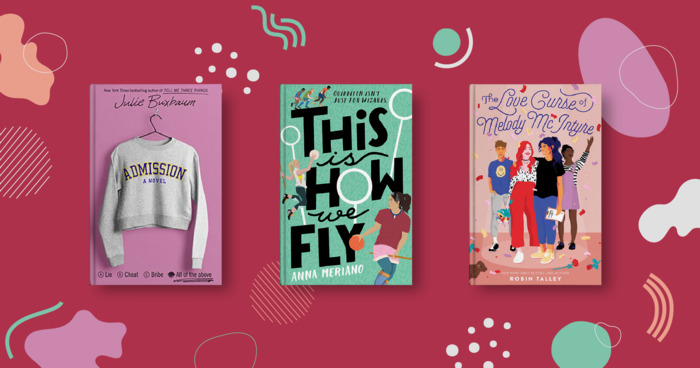 The Most Anticipated YA Books of December
As dedicated readers already know, some of the best and most innovative stories on the shelves come from the constantly evolving realm of...
Read more...
27 likes · 6 comments