Goodreads helps you keep track of books you want to read.
Start by marking “Sombra del paraíso” as Want to Read:

We’d love your help. Let us know what’s wrong with this preview of Sombra del paraíso by Vicente Aleixandre.

To ask other readers questions about Sombra del paraíso, please sign up.

Be the first to ask a question about Sombra del paraíso

Nov 23, 2020 Gonzalo rated it really liked it
Cielo herido a luces, a hachazos 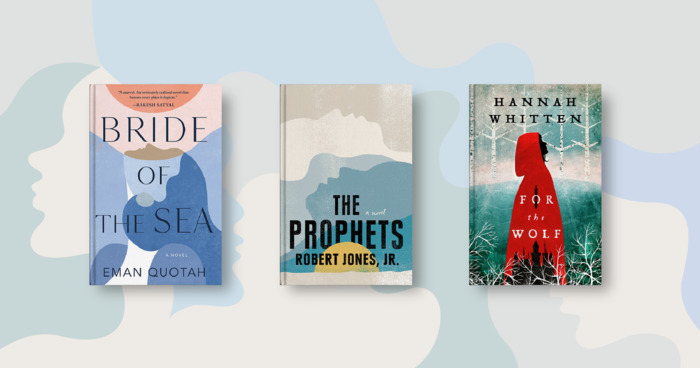 75 Debut Novels to Discover in 2021
Readers have a lot to look forward to this year! Just feast your eyes upon all of these debut books to check out and emerging authors to...
Read more...
165 likes · 42 comments

Trivia About Shadow of Paradise