Goodreads helps you keep track of books you want to read.
Start by marking “Cheese Wrestling” as Want to Read: 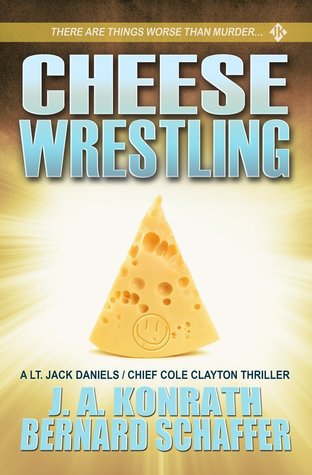 We’d love your help. Let us know what’s wrong with this preview of Cheese Wrestling by J.A. Konrath.

by
J.A. Konrath (Goodreads Author),
Bernard Schaffer (Goodreads Author)
3.81  ·  Rating details ·  106 ratings  ·  13 reviews
Cole Clayton is a small town cop used to small town crime. But when a girl goes missing, it leads him from his small town to Chicago, where he teams up with a tough Homicide cop named Jack Daniels.

What is the meaning of cheese wrestling? Hint: You probably don't want to know. And neither does Jack. But sometimes you have to deal with the worst of humanity to bring out the Cole Clayton is a small town cop used to small town crime. But when a girl goes missing, it leads him from his small town to Chicago, where he teams up with a tough Homicide cop named Jack Daniels.

What is the meaning of cheese wrestling? Hint: You probably don't want to know. And neither does Jack. But sometimes you have to deal with the worst of humanity to bring out the best in humanity.

There are things worse than murder... ...more

To ask other readers questions about Cheese Wrestling, please sign up.

Be the first to ask a question about Cheese Wrestling

Start your review of Cheese Wrestling

Jul 10, 2014 Kimberly rated it it was amazing
I don't see how anyone familiar with Konrath's style could NOT love this one! The character of Chief Cole was new to me, but he fit into this story perfectly. As for the title.....pick this one up and read for yourselves.... ;)

Apr 07, 2019 Jool rated it it was ok  ·  review of another edition
This was a very short story. The Jack Daniels series has been one of my favorites, but this book did not even begin to match the quality of the books by JA Konrath. Skip this one.

May 17, 2020 David Blaylock rated it liked it
I do not want to participate in Cheese Wrestling.

May 12, 2020 Britt Echols rated it liked it
This review has been hidden because it contains spoilers. To view it, click here. Team up story with Jack Daniels and Cole Clayton. Decent read in which they track down a slave traders home and release some girls. The title was explained and that was the funniest part. A particular biker gang will make you cheese wrestle to get into the club. Cheese Wrestling is when you fill up your own ass with cheese whiz and wrestle someone else that's done the same. In order to win, you must scoop out the other person's cheese and eat it. Gross!!!!!

Nov 02, 2014 E.M. Smith rated it it was ok
Cheese Wrestling was kind of entertaining, but there's a point in the middle where it felt like a scene was deleted or maybe the story line was changed and someone forgot to fix some things. Also, it's pretty obvious this one wasn't written by Konrath. Jack's voice is completely different. She vacillates between acting like a hormonal teenager and acting like a copy of a copy of Jack Daniels. If you're a fan of Jack's, you're probably not going to like this story very much.
View 1 comment

Feb 15, 2016 Julie rated it really liked it
Shelves: bikers
This was an interesting short story. I never thought I'd read a book with a main character named Poop, and now I have. I've also learned something truly disgusting that is apparently true. You'll have to read the story yourself to find out what that is. It's a good short story. I didn't love it; I mean I would never read it a second time. Since it's short, the story's investigation moves quickly. Check it out.

Jul 13, 2016 Laurie rated it really liked it  ·  review of another edition
Seems sacrilegious to give Jack less than 5

Loved the cheese out if this book! I always love Jack Daniels. The problem was it was so short. To stretch it out they added two alternate versions. Those sucked. They sucked cheese.

Jul 16, 2014 Mark rated it liked it
Shelves: kindle
Another hardboiled detective collaboration teaming Daniels and Cole to solve an inter-jurisdictional crime. No dead bodies but good teamwork and incompetent criminals.

Jack Daniels stories are always interesting. This one was interesting, weird and short. Next time I will check number of pages before I buy.

Jul 05, 2014 Robbie rated it it was amazing
Shelves: lendable, mystery-thriller, own-e-book, short-story-novella, series, 5-star-books
As always, I love these books; long or short, I don't care.

Eugene Bielawskil rated it it was amazing
Jul 16, 2017

If you love Jack Daniels and her cast of supportin

If you love Jack Daniels and her cast of supporting characters, you should know about the Jack Daniels and Associates Mysteries, which include the titles Dead On My Feet, Dying Breath, Everybody Dies, Shot of Tequila, Serial Killers Uncut (with Blake Crouch), Jack Daniels Stories Vols 1-4, and Banana Hammock.

If you like your thrillers on the dark side, check out the Konrath Dark Thriller Collective, which includes the books The List, Origin, Afraid, Trapped, Endurance, Haunted House, Webcam, Disturb, What Happened To Lori, The Nine, Close Your Eyes, and Second Coming.

Joe also wrote the Stop A Murder mystery puzzle series, where you become the sleuth and solve brain teasers to try and catch a killer.

He also wrote the sci-fi trilogy, Timecaster, Timecaster Supersymmetry, and Timecaster Steampunk. Even if you don't think you like sci-fi, give them a try. They feature Joe's well-known characters from his other series, and are insane.

And, finally, he wrote erotica under the pen name Melinda DuChamp, also with Ann Voss Peterson.

Joe writes a lot. You should probably read everything.

You can visit Joe and sign up for his newsletter at www.JAKonrath.com/mailing-list.php 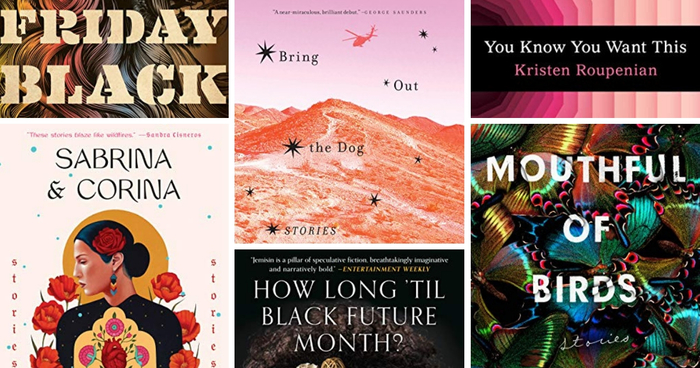