Goodreads helps you keep track of books you want to read.
Start by marking “Disapproving Rabbits” as Want to Read: 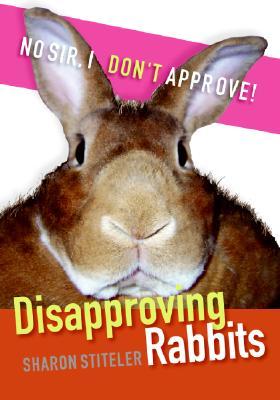 We’d love your help. Let us know what’s wrong with this preview of Disapproving Rabbits by Sharon Stiteler.

Try as hard as you like, there's just no pleasing a disapproving rabbit

Long thought of as mindless raiders of gardens and happy courier

Try as hard as you like, there's just no pleasing a disapproving rabbit

Long thought of as mindless raiders of gardens and happy couriers of colored eggs, it's almost as if rabbits have been getting the best of us for years, secretly disapproving of all our non-rabbit ways.

Fortunately Sharon Stiteler, known as the Bird Chick for her work in the birding community, began to notice something not-quite-right about her pet rabbit Cinnamon. It appeared that Cinnamon didn't approve . . . of anything. After studying a great many photos, Sharon has soundly and without-out-a-doubt proved that rabbits have some major attitude. ...more

To ask other readers questions about Disapproving Rabbits, please sign up.

Be the first to ask a question about Disapproving Rabbits

Start your review of Disapproving Rabbits 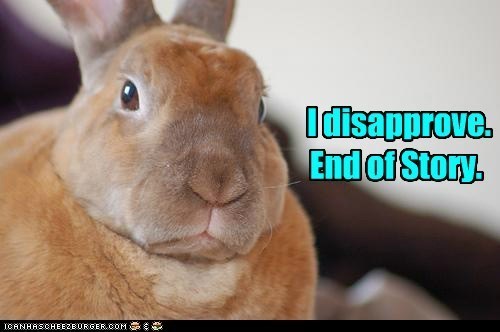 Dec 31, 2013 Andrea Galbusieri rated it it was amazing
If you live with a rabbit, you know all about disapproval. Personally, I experience it to the fourth degree, all day, every day ... :-)

May 11, 2009 Janet rated it really liked it
Shelves: non-fiction, humor, animals, finished, photography-or-art
My co-worker lent me this book and it’s a lot funnier than it sounds. The pictures are great; the bunnies’ disapproval comes through loud and clear. I was reading this in the lounge at work and giggling to myself. I’m sure my coworkers thought I was even more nuts than usual.

May 28, 2014 April Thompson rated it really liked it
Disapproval can not be contained

Aug 10, 2011 Erin rated it really liked it
As a rabbit owner (I have 3) this book cracked me up. I must say that sadly, I get those looks of disapproval more than I would like to admit. An adorable book for rabbit lovers everywhere :)

Dec 24, 2007 Laura rated it it was amazing
Recommends it for: people owned by a companion rabbit
Shelves: favorites, owned-books, rabbits, humor
Extra cute pictures and hilarious captions. A must for anyone who is owned by house rabbits or thinks they might like to be.

Dec 08, 2008 Robbie rated it did not like it
Disapproving Rabbits

Umm…it’s a book with pictures of rabbits in varying states of disgruntlement. Each picture has a caption about how the rabbit doesn’t approve of being put into a tutu or doesn’t approve of swimming pools or whatnot. Overall, there’s very little content and most of the pictures aren’t particularly good. Great for five year olds. 1Q, 2P

Oct 01, 2013 Stuart rated it really liked it
Very challenging read that left me on the final page desiring some kind of recognition that I had accomplished racking my brain with quite a notable literary work, yet, I was only met staring into the face of pure disapproval!

Jul 19, 2008 Kristin rated it really liked it
Recommends it for: Mandy
Not as cute as the website but still pretty adorable...

Jan 24, 2009 Devon rated it really liked it
SO hilarious! OMG this book was so much fun. Read it! 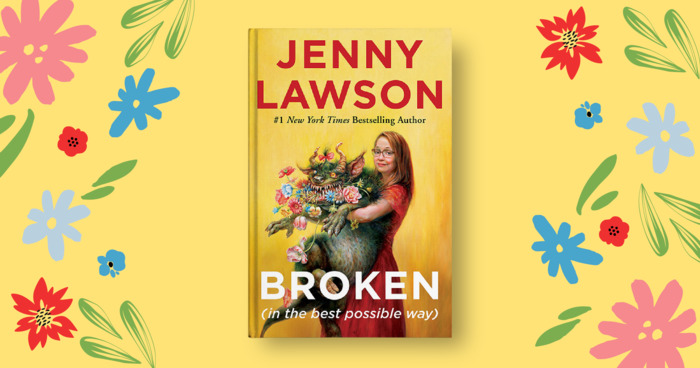