Goodreads helps you keep track of books you want to read.
Start by marking “The Suicide Academy” as Want to Read:

We’d love your help. Let us know what’s wrong with this preview of The Suicide Academy by Daniel Stern.

by
Daniel Stern
2.95  ·  Rating details ·  19 ratings  ·  2 reviews
Imagine a place where you can go to work out whether you want to live or die. And you have exactly 24 hours to decide. On New Year's day, Wolf Walker, the director of the Academy struggles to survive, and is thrown by the arrival of his gentile ex-wife and her lover.

To ask other readers questions about The Suicide Academy, please sign up.

Be the first to ask a question about The Suicide Academy

Start your review of The Suicide Academy

Oct 23, 2014 Flexanimous rated it liked it
Shelves: 2014
The word 'academy' in the title seems like a misnomer. The people who visit the so-called Suicide Academy don't really learn anything, but rather are given the space to decide whether they want to live or die.

It's an interesting idea, and I actually would have preferred more exploration of that idea and the ethical ramifications, rather than the personal life of the Academy's Director. 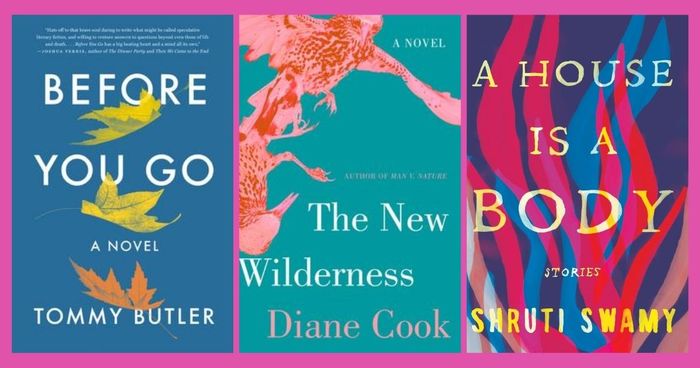 6 Great Books Hitting Shelves This Week
Need another excuse to treat yourself to a new book this week? We've got you covered with the buzziest new releases of the day. To create our lis...
Read more...
19 likes · 0 comments

Trivia About The Suicide Academy