Goodreads helps you keep track of books you want to read.
Start by marking “In the Shadow of the Pole: An Early History of Arctic Expeditions, 1871-1912” as Want to Read: 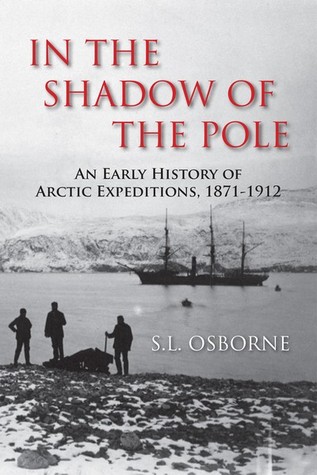 We’d love your help. Let us know what’s wrong with this preview of In the Shadow of the Pole by S.L. Osborne.

Preview — In the Shadow of the Pole by S.L. Osborne

In the Shadow of the Pole tells the history of how the Arctic became part of Canada and how the Dominion government established jurisdiction there. It describes the early expeditions to Canada's North, including the little-known Dominion government expeditions to the Subarctic and Arctic carried out between 1884 and 1912. The men on these expeditions conducted scientific research, meteorological studies, geological explorations, and hydrographic surveys. They informed the people they met there of Canada's jurisdiction in the region and raised the flag from Hudson Bay to Ellesmere Island. These men endured as much hardship and adventure as Peary, Nansen, Amundsen, and other famous polar explorers, yet their expeditions were not widely publicized, and they received no glory for their efforts. This book delves into the story of the remarkable Canadian men who led these expeditions.

To ask other readers questions about In the Shadow of the Pole, please sign up.

Start your review of In the Shadow of the Pole: An Early History of Arctic Expeditions, 1871-1912

Osborne is a wonderful storyteller who has researched this history well, and she brings the characters and the world they explored vividly to life. For Arctic history freaks who have scoured numerous volumes on Franklin, Ross, Amundsen, and other famed voyagers and are looking for something new, this book offers an entirely different piece of the story. Kudos to Osborne for her fine work.

Feb 03, 2015 René rated it really liked it  ·  review of another edition
Shelves: history
While the early chapters of this book have few details on how life was lived in such extreme conditions, it is a fascinating book which puts us into these daring explorers' trials and errors in less-than-ideal circumstances. A must-read for fans of Canadian history and its part into the discovery of the earth's last frontier.

Igrowastreesgrow marked it as to-read
Nov 05, 2018 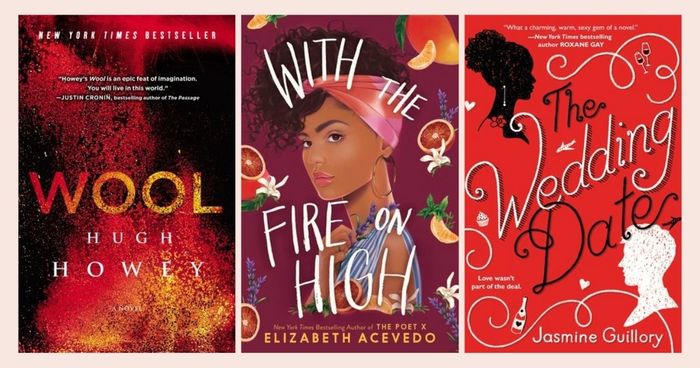 33 Novels Written During NaNoWriMo
November is the time for aspiring writers to get serious about writing that book! It's National Novel Writing Month, the annual event designed to...
Read more...
82 likes · 17 comments

Trivia About In the Shadow of ...