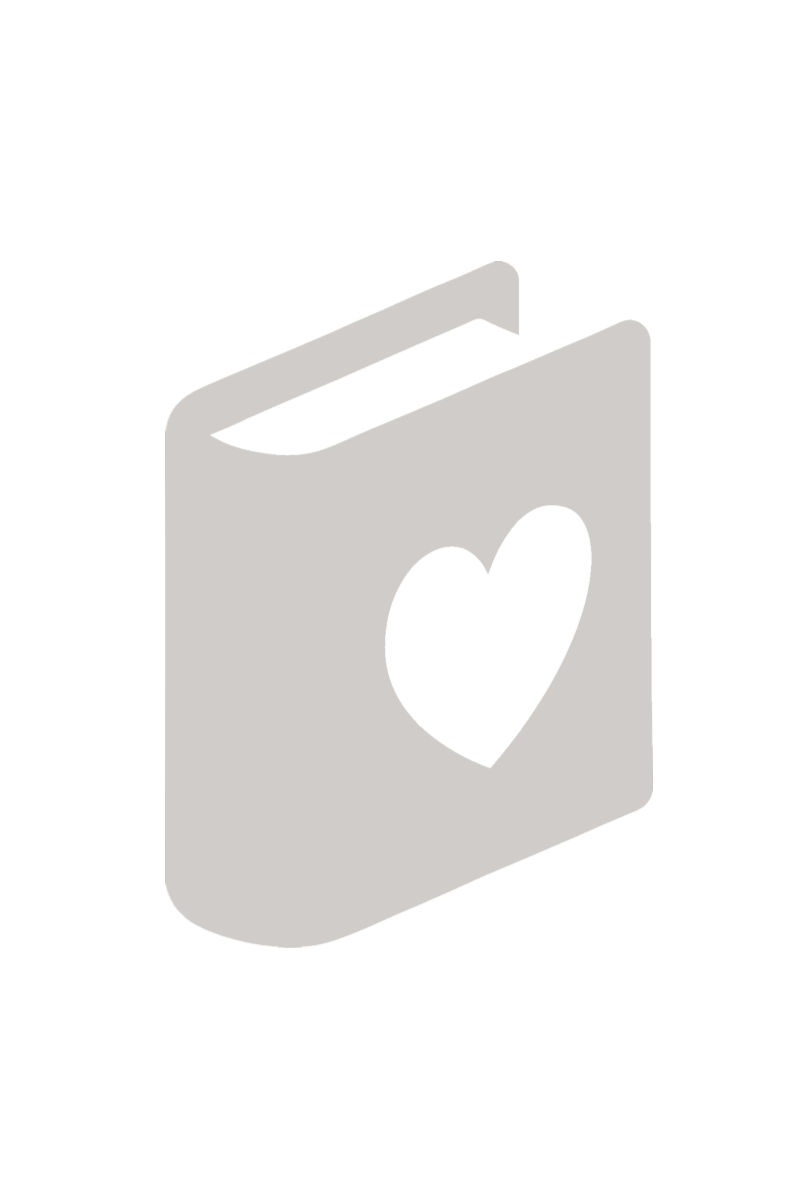 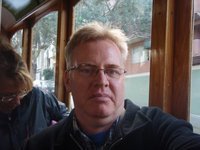 Andrew Rumbles
24 reviews10 followers
December 16, 2012
Its 2035 and the world has gone to pieces. Just like AIDS did in the 1980s a new disease known as Tensens is causing panic. It appears that the hormonal balance of transsexuals means any Transgender person infected with Tensens and having sexual relations causes their partner to die. Our transgender hero Cean finds his life is getting more difficult and the discrimination he suffers causes a halt to his life and his journey to becoming female.


The story progresses to Cean using a friend’s time travel technology to travel back to the first century and the time of his heroine Boadicea. The subsequent tale is a brilliant example of historical fiction. The details ring true as we read of battles with Romans and simple village life in early Britain. Cean is hoping that he can change the future by helping Boadicea win war against Rome, rather than lose as she had done in our history. Cean uses his knowledge and a stock of antibiotics to gain trust as he integrates with these more primitive people. By changing the past a better kinder world where female strength is valued may come to pass.


You will enjoy reading this book. Co-author Lyn lives in New Zealand. Give her your support.
Darusha Wehm
Author 31 books57 followers
June 9, 2013
I really wanted to like this book. I was excited about a trans* protagonist, I like time travel. But this was just so disappointing that I had to stop halfway through.

The time travel story didn't work for me, but fans of Druidic history or Boadicea herself might enjoy it. The ultimate stumbling block I had was the depiction of Cean, the main character. An out, transitioning male-to-female trans person, the narration and all characters continually refer to Cean as "he," with no explanation. While I appreciate everyone's right to choose their own pronouns, the lack of explanation for why Cean would choose "he" made me very uncomfortable as I read this book. Added to two seemingly unrelated stories (the future world and the time travel), flat characters with motivations that didn't make a lot of internal sense and a lack of pace, I had to put this down unfinished.

Glenda
5 reviews1 follower
July 28, 2012
Queen of Iron Years by Lyn McConchie and Sharman Horwood is fascinating. The authors have created a whole new history stemming from one man's obsession. Some readers aren't going to like this book, the "hero" is transgender, they've meddled with one of the great British historical icons, and any fans of the Roman out there won't like it much either. I like time travel, the heroine, don't mind a GLBT main character, and so far as someone who has only an intelligent layperson's knowledge of British history can tell, the authors have their facts spot on.
Cean Rowan is a descendant of Boudicea, he's developed an obsession with her, and he hates his own time. So what's more likely that when he finds a way to go back to her time and maybe save her people from Roman genocide, he'll do so. Once back there he finds a cause that's more than intellectual, the people become his friends, and he likes and admires them. With the historical information from his own time he can make his warnings of what the Romans will do to the Iceni believable and the Queen listens. The battles are very well written, the characters catch the imagination, and while some of the ending was a bit sad, it really riveted me.
The copyright on this book is confusing. It's listed as 2011, and on Amazon as February 2012, but actually the book only become available this month. That said, it hardly matters. Go and get a copy.
Samuel Hawley
Author 9 books102 followers
November 13, 2013
The year is 2035, a dystopian future. A sexually-transmitted disease known as Tensen’s virus is sweeping through the population. Transsexuals are carriers of the virus. Non-transsexuals, when they contract it, die. Faced with the resulting panic and anti-transsexual backlash, pre-op transsexual Cean Rowan sets out to save his own kind. His plan: to change the course of history by going back in time—back to 61 AD, to Iron Age Britain, where Queen Boadicea is about to lead her army in a futile rebellion against the occupying forces of Rome. Cean succeeds in going back. But what happens next—it’s not what he expected.

"Queen of Iron Years" is an extraordinarily imaginative work of alternate history, well researched and compellingly written. It won the 2013 Sir Julius Vogel award for Best Novel.
Displaying 1 - 4 of 4 reviews