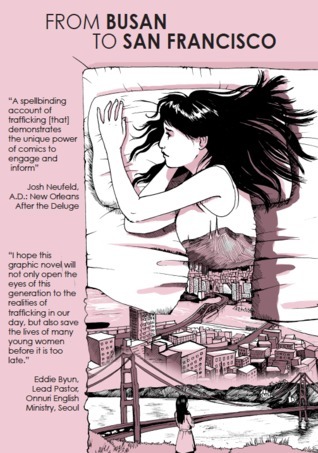 From Busan to San Francisco

3.50
16 ratings3 reviews
Rate this book
Mido wants to fit in. In her first year at Busan University, she finds the other students glamorous. She's ashamed of her own threadbare clothes. When a well-meaning friends signs Mido up for a credit card, she is no longer on the outside looking in--she knows what it's like to be part of the in crowd.

Then the bills come due. Mido must accept the severity of her trouble. Her parents' house could be taken from them--they could lose everything. Wanting to work her way out of a disaster of her own making, she responds to an ad seeking hostesses for Korean bars in the United States.

This is how Mido finds herself trafficked into L.A.'s Koreatown and later to San Francisco. She's indebted and trapped. She's in the country illegally. Meanwhile her debt grows by the day. She insists on saving her parents, but can she save herself? 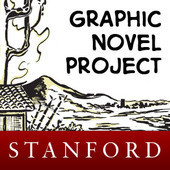 Scott Cox
1,095 reviews21 followers
November 24, 2013
Fascinating read. A sordid world I would have never known if it hadn't been for this graphic novel. Thanks Shimon!
Displaying 1 - 3 of 3 reviews