Goodreads helps you keep track of books you want to read.
Start by marking “Helios Eclipse Epilogue (Helios Eclipse, #8)” as Want to Read: 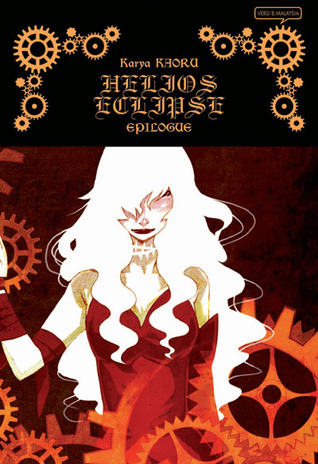 We’d love your help. Let us know what’s wrong with this preview of Helios Eclipse Epilogue by Kaoru.

English synopsis
Brokenhearted, Mineko decided to return to Human World. Especially since her lover, Helios, was about to marry Princess Countessa. On the contrary, Helios was actually only pretending to marry Countessa in order to save the Magic World from the Dark World. A touching ending to an epic by Kaoru! ...more

To ask other readers questions about Helios Eclipse Epilogue, please sign up.

Be the first to ask a question about Helios Eclipse Epilogue

Oct 25, 2018 springs21 rated it really liked it
Love the series, although the ending was not i was hoping for -it was meant to be? T.T

Had been reading Kauro’s artworks during my childhood years xD yet, this series has it potential to be at least an animation adaptation :D *though, some book/ comic to screen adaptations can be disappointing, i hope the adaptation will be great, if there is x)

She's been in love with comics ever since she was old enough to grasp a pencil and draw. No wonder she""s the first female cartoonist in Malaysia to ever appear with manga influenced style.
Finalist Story Comic Category Oriental Animation & Comic Competition 2005 Beijing 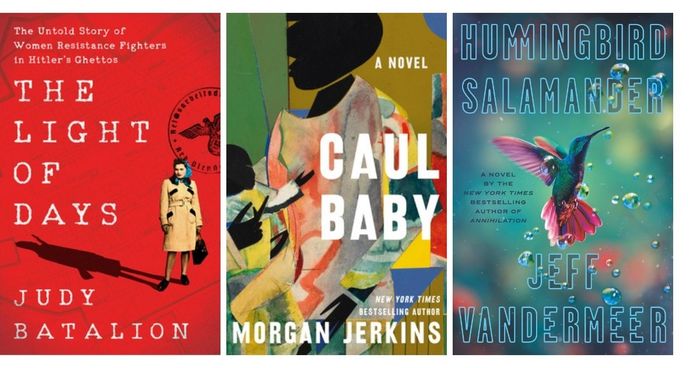 6 Great Books Hitting Shelves This Week
Need another excuse to treat yourself to a new book this week? We've got you covered with the buzziest new releases of the day. To create our...
Read more...
20 likes · 3 comments