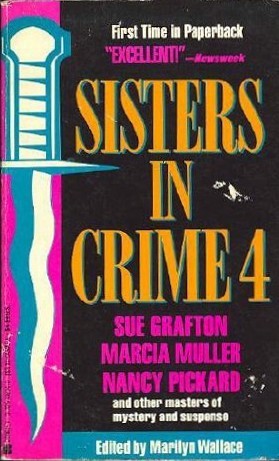 We’d love your help. Let us know what’s wrong with this preview of Sisters in Crime 4 by Marilyn Wallace.

To ask other readers questions about Sisters in Crime 4, please sign up.

Jan 15, 2012 Sarah rated it really liked it
This installment of the Sisters in Crime series is an entertaining mix of stories, most of which were above average for an anthology. I like the wide range of stories from straight mysteries where an investigator solves a crime to more general stories were crime takes place to character studies of criminals and those who hunt them. I think this is one of the better entries in the series. I wish there were more of these books.

Jul 14, 2014 Kaethe Douglas rated it really liked it
Shelves: strong-smart-female-protagonist, fiction, feminism, mystery, anthology
A good anthology enables me to sample new writers. I'll probably never go back and reread this, but I'd recommend it to anyone who was looking for women writing mysteries (as I would recommend the others in the series).

Jul 10, 2013 Marcia rated it it was amazing  ·  review of another edition
I loved these stories! Short stories are much more difficult to write than novels because they cannot contain filler. This was a collection by extraordinary female writers in the early 1990's. The volume can appeal to those who enjoy short stories or serve as an introduction to the writers.

Feb 01, 2017 Darcee Kraus rated it it was amazing
Shelves: my-books
An awesome collection of short stories that will thrill and chill you. I would recommend to any fans of horror or thriller novels.

May 02, 2015 Pronati Biswas rated it liked it
Good short stories. Though the stories doesn't influence you much.

jennet wheatstonelllsl Proc rated it it was amazing
Jun 27, 2020

Marilyn Wallace
14 followers
Marilyn Weiss Wallace's first novel, A Case of Loyalties, won the Macavity Award for Best First Novel in 1986. Her second, Primary Target, was nominated for an Anthony Award. She is also the editor of the Sisters in Crime anthologies, which have won Anthony, Macavity, and American Mystery Awards. Current Danger is her seventh novel. She lives in New York City. 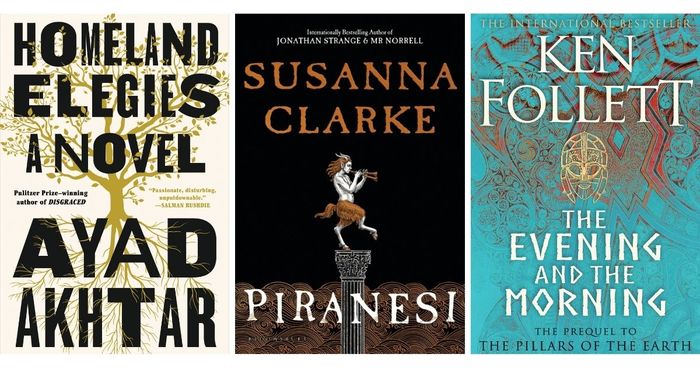 6 Great Books Hitting Shelves This Week
Need another excuse to treat yourself to a new book this week? We’ve got you covered with the buzziest new releases of the day. To create our...
Read more...
38 likes · 62 comments

Trivia About Sisters in Crime ...