Posted by Cybil on February 20, 2017
80 likes · 13 comments
What if you started a competition to see who could design the best small library? Well, the answer is you'd have a ton of adorable library designs among the more than 300 submissions from 40 countries.

"We noticed that our design loving and book-obsessed online community went wild whenever we posted photos of Little Free Library, so last year we asked a designer to make one that inspired him. We ended up with this beautiful one [pictured below] with a living roof, and gave it away to an aspiring Little Free Library Steward," said Kathryn Jaller, associate director of online strategy at Chronicle Books, which co-sponsored the Little Free Library Design Competition. 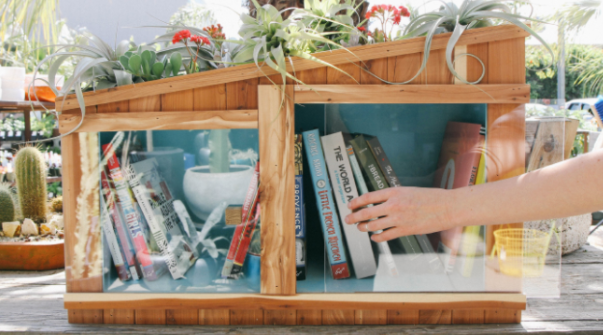 That design was so popular that the team wanted to see if more creative people wanted to give it a try. So, Chronicle Books partnered with the Little Free Library organization and the San Francisco chapter of the American Institute of Architects to make it happen. The winners of the competition were announced earlier this month.

"After chatting with the folks at Little Free Library, we decided that it was important to include the voices of stewards, the people who care for and maintain these libraries, so we could ask the architects and designers to solve real problems. So we collected feedback through a survey, and the answers were turned into the creative brief," said Jaller. "We also asked each entrant to describe why books are important, and the replies, no matter where they were from, were a beautiful reminder of the magic of the medium."

Some of the submitted designs are already built and some are just a twinkle in the architect's eye. "But we're talking to the winning designers about what it would take to get some of these made. They're too clever to just stay on paper!" said Jaller.

The first Little Free Library was built in 2009 by Todd Bol in Hudson, Wisconsin. The nonprofit organization now has more than 50,000 registered Little Free Libraries in all 50 states as well as in 70 countries.

"One of the beautiful things about Little Free Libraries is that everyone can get involved," said LFL spokeswoman Margret Aldrich. "We've seen Little Libraries started by families, librarians, teachers, Girl Scouts, and book lovers of all ages—anyone who wants to help build community and share the joy of reading." 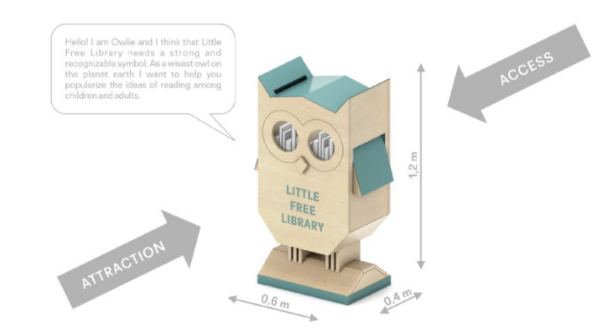 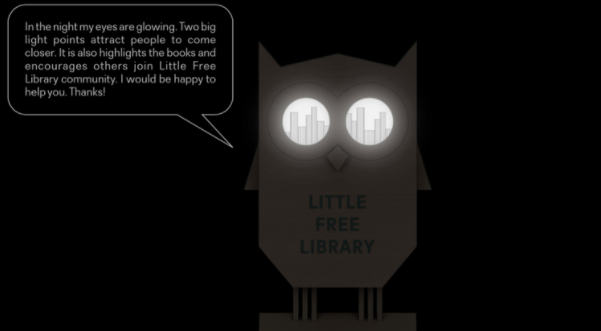 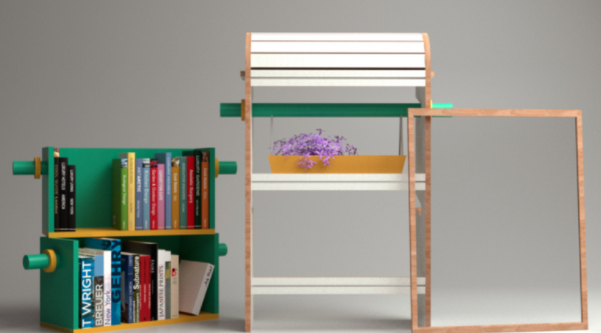 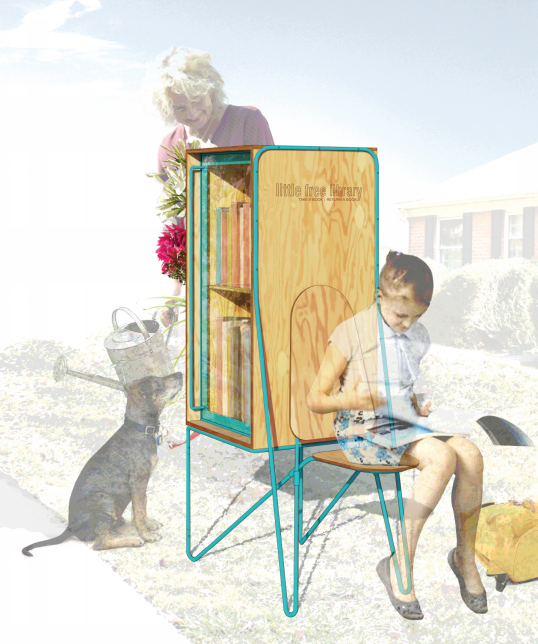 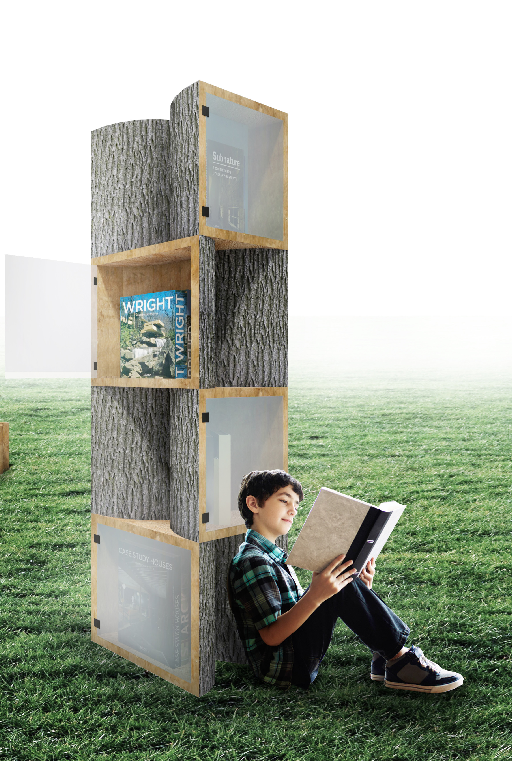 Here are some of the ways the design applicants said libraries and books were important to them:

"I love the communal aspect of libraries. I feel like they foster a sense of responsibility that we seldom see these days in everyday life. You take care of a library book because you know that there are others who will want to enjoy it after you." —Hannah Guillory

"I have many happy memories of spending time in a library, finding a certain treasure or a great source of information, reading, taking notes, working on my end-of-college paper. As soon as my son turned 4 and could write his name, I took him to a library and we got him a card." —Elena Coln

"Libraries have always been my lifeblood. They represent democracy, freedom of speech, and informed citizens." —Micki Uppena

I love these LFL! I'm so glad the weather is starting to became warmer where I live too. My favorite LFL is in a park, so it's been too cold to visit it! :) So glad to see such a huge involvement in these little gems. :)

Love it, as I love the idea of the Little Free Libraries. Haven't tried it, as of yet, even though I've known of them for a while.

Such a cool idea. Never heard of them before but they look great! I wonder how hard it would be to put one up in my area...

These little libraries are getting a lot of press - even from mainstream tv shows like Last Man Standing last week...

Nerdy is now cool! I love it!

I first saw a little free library near Harvard yard in Cambridge. It was such a rare experience, I had to take a picture. My hope is that I would see them all over inner city communities and never again think, this is unusual I need to take a picture.

I live in Bloomington, Illinois. There are several free little libraries around this city. It's a great idea!

I'm so proud of my LFL and the wonderful response it has received from the very first day I set it up. I love watching all the visitors it gets and being its steward. I have had a passion for reading from the time I was old enough to walk to and from the library in my hometown in Iowa. With my new book, I would walk and read all the way home. It is a dear,sweet memory!,

WoW! Someday, I'll try to make one of them for myself...!

Calgary and Toronto have had this for quite awhile too. They're handy and fun!

Creative! Stunning! Wow, I do hope there would be something like this in my area. : )