Carrie Fisher Talks Star Wars and Being a Princess 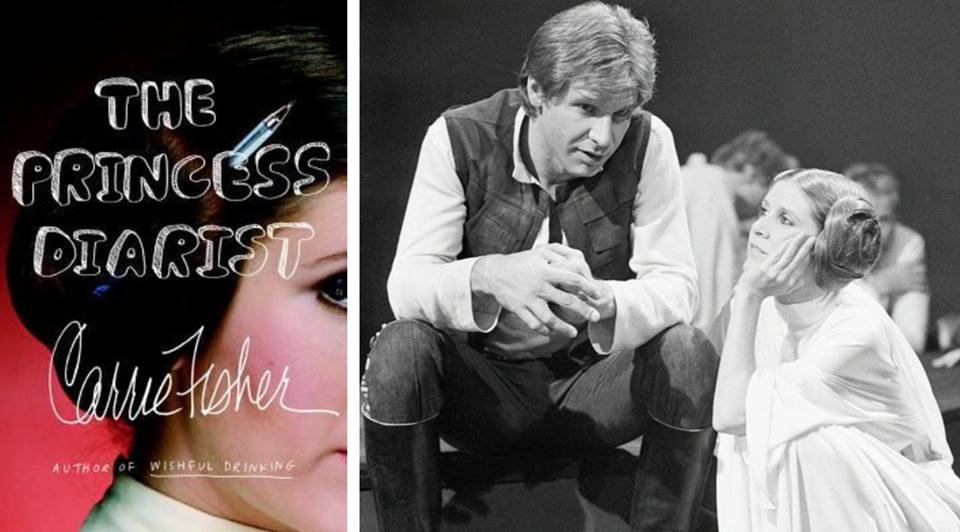 Even if Star Wars had never happened, Carrie Fisher's life would have been fodder worthy of fiction. She is the daughter of actress Debbie Reynolds and singer Eddie Fisher, and her childhood was overshadowed by one of Hollywood's biggest scandals: Her father left her mother for Elizabeth Taylor. 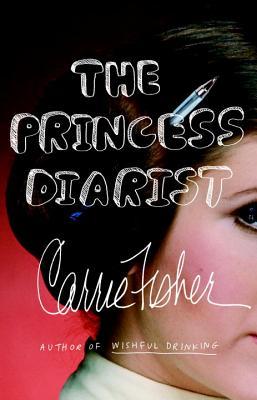 But, of course, the world will always know her as Princess Leia. Fisher was just 19 when she landed a lead in the small-budget film—a role that would change her life.

Recently, while rummaging through a storage area in her home, Fisher came across the journals she kept while making that movie. The diaries not only captured what would become film history, but also her secret affair with her co-star Harrison Ford, who was married at the time.

Those journal entries, along with Fisher's witty recounting of the early Star Wars days, make up her new memoir, The Princess Diarist. Below is an excerpt from our larger interview with Fisher: 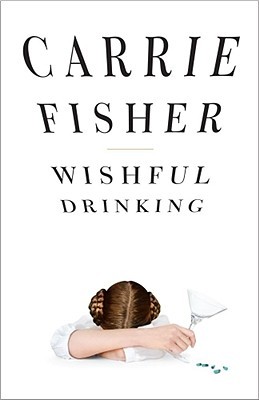 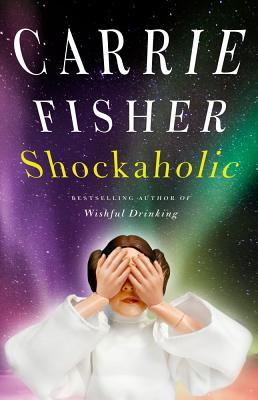 CF: What would Leia do? Leia usually does the right thing. She would kill Jabba. You know, she gets in the way of the bad guy and she wears a mean bikini. No, but I think of doing the right thing and being trustworthy and telling the truth and trying not to hurt anyone.

GR: Has being Leia informed who you are today?

CF: Oh, definitely. It's informed my entire life. I've been Princess Leia all these years, not just when they remade the movie. You know, there's no getting away from it, so you'd better make peace with it. And I was never at war with it. I choose to see it as a positive and I do see it as a positive now. But I was never going to have a problem with it, because that would be a really bad way to live your life.

People get me and Leia confused. It's difficult to separate it out. They think of my trials with being bipolar like Leia's trials with Jabba the Hut and being a strong woman. We've sort of become each other, Leia and I. But, her being strong, and Leia doing whatever she wants to do or thinks she needs to do...We're alike that way. 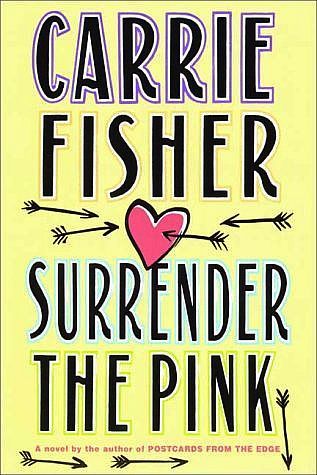 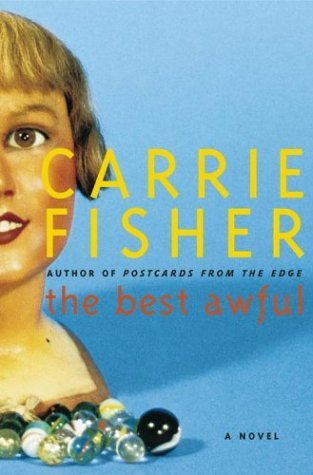 GR: Can you tell us anything about the upcoming Star Wars: Episode VIII, hitting theaters in 2017?

CF: Well, I'm not supposed to. They wouldn't let my dog on the set as a result he's very neurotic about film sets now. And I don't like my film hair in any of the movies.

CF: It was intense. It was weird for me. I never liked looking at myself, so I don't like looking at myself in these films. Then comes the thing of "did I age well?" And I involve myself in that dialogue. So, you know, all this stuff comes with it. That's what you get to do. It's good baggage and bad baggage. But I'm up for the dialogue. And I don't think many people would be.

Read our entire interview with Carrie Fisher. You can also add more of her books to your Want to Read list.

Hi to everybody, here everyone is sharing such knowledge, so it’s fastidious to see this site, and I used to visit this blog daily.

I certainly appreciate your stuff provided in the blogs.

The Princess Diarist - an amazing and inspiring book! Just finished reading it and I loved the original diary entries that are included in the book - quite funny and witty at the same time. Made me really want to watch the original trilogy again.