Posted by Cybil on November 22, 2019
51 likes · 9 comments
For more than a decade, Neil deGrasse Tyson, the world-renowned astrophysicist and host of the popular radio and Emmy-nominated television show StarTalk, has attracted a massive online following with his insights into the cosmos.

In 2017, his book Astrophysics for People in a Hurry rocketed to the top of the New York Times bestseller list, where it remained for more than a year. The book also earned the Goodreads Choice Award for best science and technology book.

Exploring two decades’ worth of letters and emails with his readers and listeners, Tyson has handpicked one hundred and one examples that address the topics most frequently crossing his desk: the possibility of parallel universes, the questionable morality of killing an alien being, the legitimacy of research into psychic teleportation, and even the likelihood of Bigfoot’s existence.

In light of the new book which highlights the curiosity of the astrophysicist's fans, we wondered what science books he's fascinated by, and what he'd recommend for fellow science buffs. Below you'll find some of his recent picks.

Be sure to add the books that pique your interest to your Want to Read shelf. 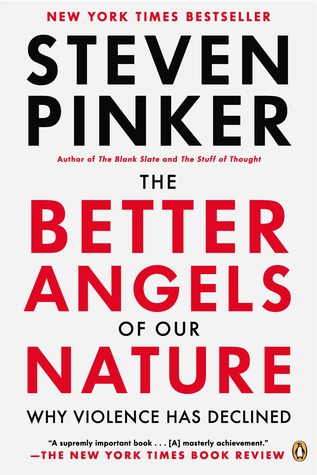 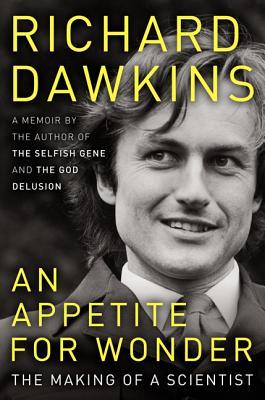 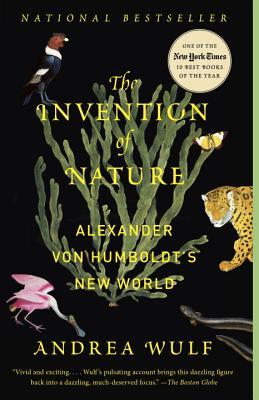 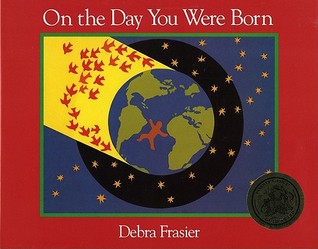 Error rating book. Refresh and try again.
Rate this book
Clear rating
1 of 5 stars2 of 5 stars3 of 5 stars4 of 5 stars5 of 5 stars
On the Day You Were Born
by Debra Frasier
“I will continue to decline invitations to write a picture book for children until the day arises when I can write something better than this. At the moment, that still looks like never.” 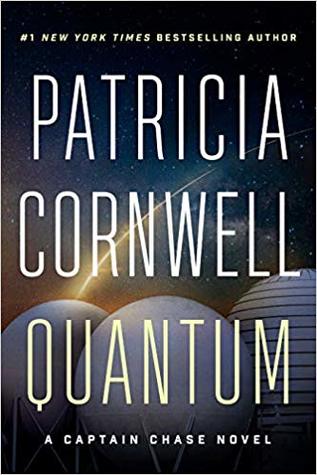 
What science-related book would you recommend to your fellow readers? Let's talk books in the comments!

Pinker doesn't deserve to be on that list but okay.

How many times is he going to have to be accused of being a creep before interviewers stop asking him about anything other than all the women who think he’s a creep?

I agree with Connor.

It's kind of disappointing that none of these books are focused on improving readers' scientific literacy. Pinker's book is a work of social science at best, Dawkins' is an autobiography, Wulf's is a biography, and Cornwell's is a forthcoming novel. This was a missed opportunity to present books that were more directly relevant to specific scientific topics.

I have many "favorites." "The Double Helix" by James Watson is an easy one describing one of the greatest biological discoveries AND the dead ends that were chased along with the logic that eventually lead them to the discovery.

I liked Brief Answers to the Big Questions by Stephen hawking, Richard Dawkins' The Magic of Reality, and Astrophysics for People in a Hurry.

All of Tyson' recommendations look interesting. The well-rounded person doesn't confine his/her reading to just their field of endeavor, but has a wide-ranging interest in the world in general.