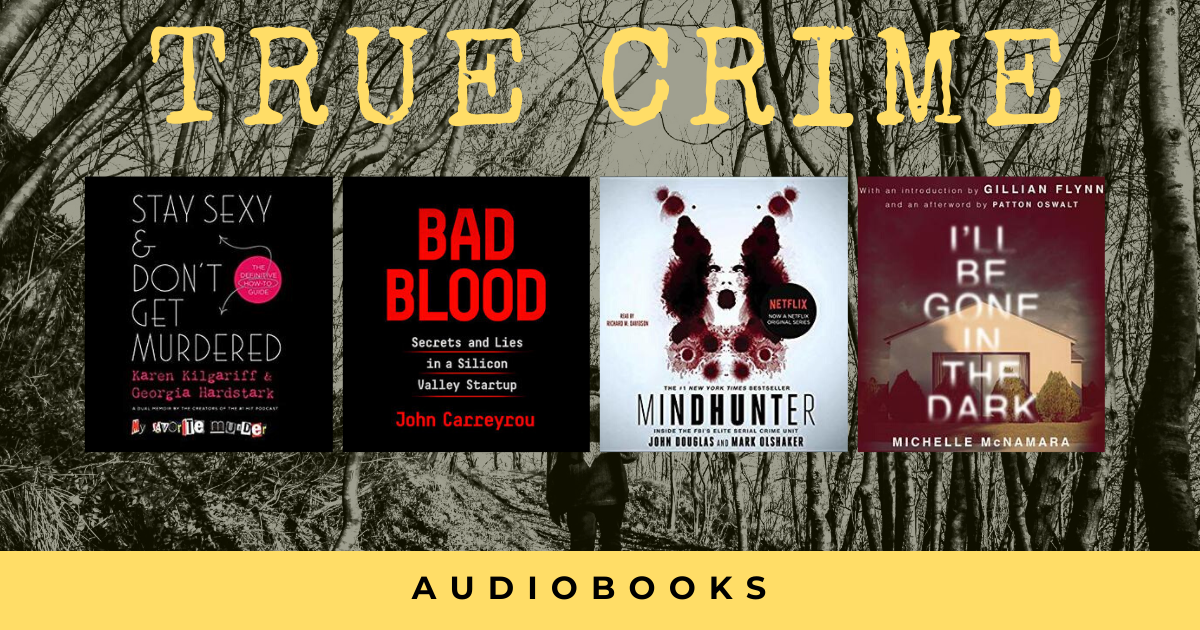 If a true crime audiobook is your idea of the perfect listen, then this post is for you. True crime has been enjoying something of a boom in recent years, thanks in part to the popularity and influence of podcasts such as Serial and Dear John, and true crime nonfiction books—and their audiobooks—have been climbing bestseller lists.

We’ve rounded up some of the most riveting investigations and explorations of solved and unsolved murders, mysteries, and scams that will have you binge-listening late into the night. Fans of stories about con artists will devour Bad Blood: Secrets and Lies in a Silicon Valley Startup, the breathtaking story of Elizabeth Holmes and her biotech company Theranos that’s been described as “the biggest corporate fraud since Enron.”

The truly fearless shouldn’t miss Michelle McNamara's I’ll Be Gone in the Dark, the chilling story of the hunt for the Golden State killer, the rapist-turned murderer who terrorized California in the 80s and 90s.

Read on for more unmissable listens. 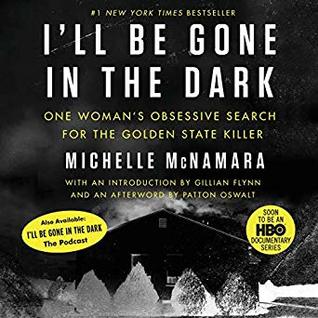 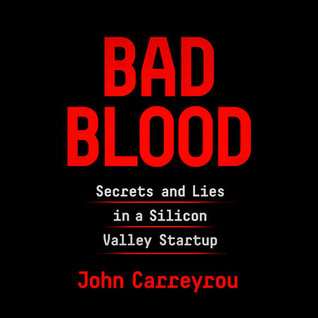 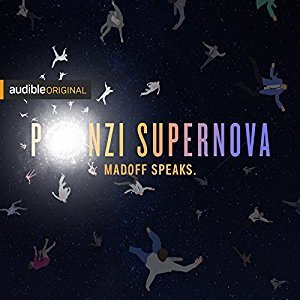 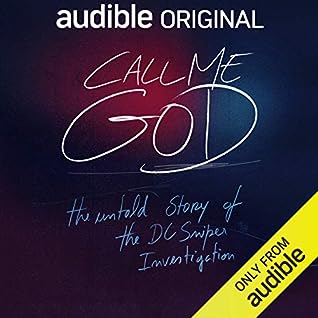 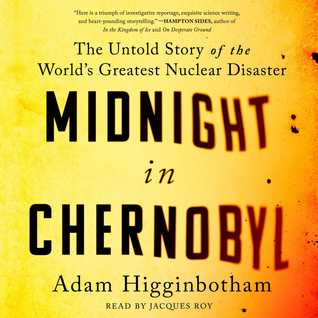 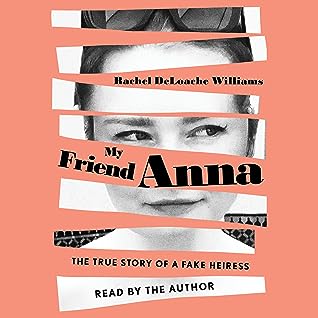 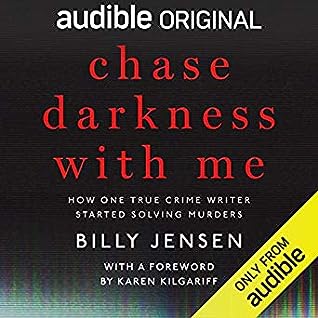 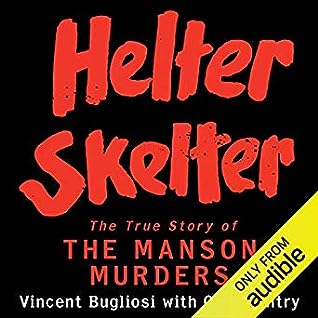 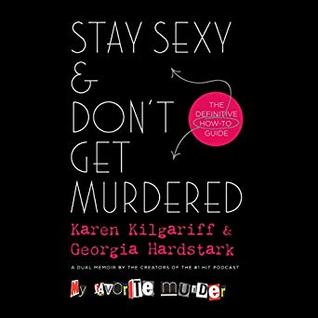 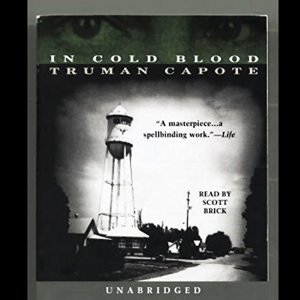 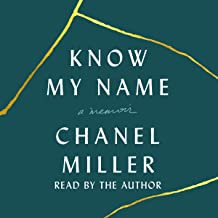 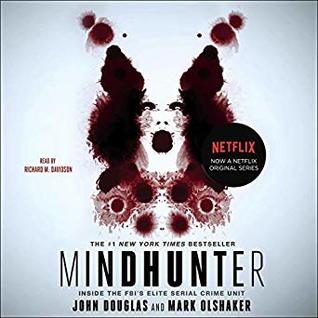 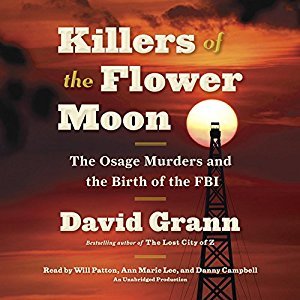 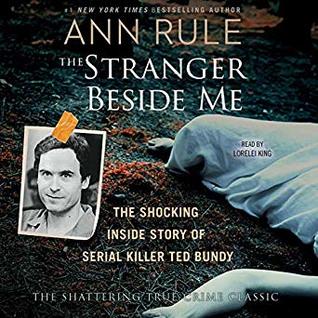 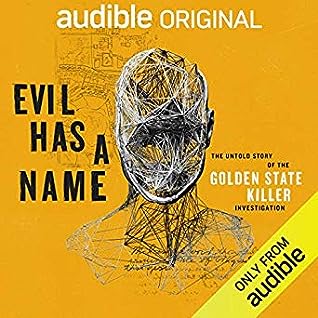 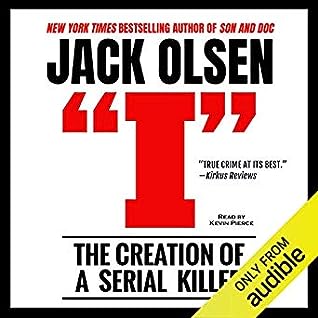 Check out more recent articles, including:
24 Books that Began as NaNoWriMo Projects
Expert Advice on How to Develop a Reading Habit
November's Most Anticipated New Books
Like · 47 likes · 10 comments

They all sound so grisly and brilliant!

I’ll Be Gone in the Dark was brilliant. One of my favorite reads !!!!

I’ll Be Gone in the Dark

Columbine didn't make this list, but it's also in audiobook.

Columbine is a great audiobook. American Predator was a fantastic one for this year. I liked I'll Be Gone in the Dark but it skips time around a lot, which always confuses me.

Dave wrote: "Columbine didn't make this list, but it's also in audiobook."

Thanks. BTW, it's VERY different--not true crime--but "Parkland" just made the semi-final round of the Goodreads Choice Awards in nonfiction.

Please consider voting and sharing. Thanks.

I loved both The Stranger Beside Me and I'll Be Gone in the Dark. Both were well written and kept my attention from the moment I opened the book to finish. Intriguing and I highly recommend both!

Without a Prayer: The Death of Lucas Leonard and How One Church Became a Cult