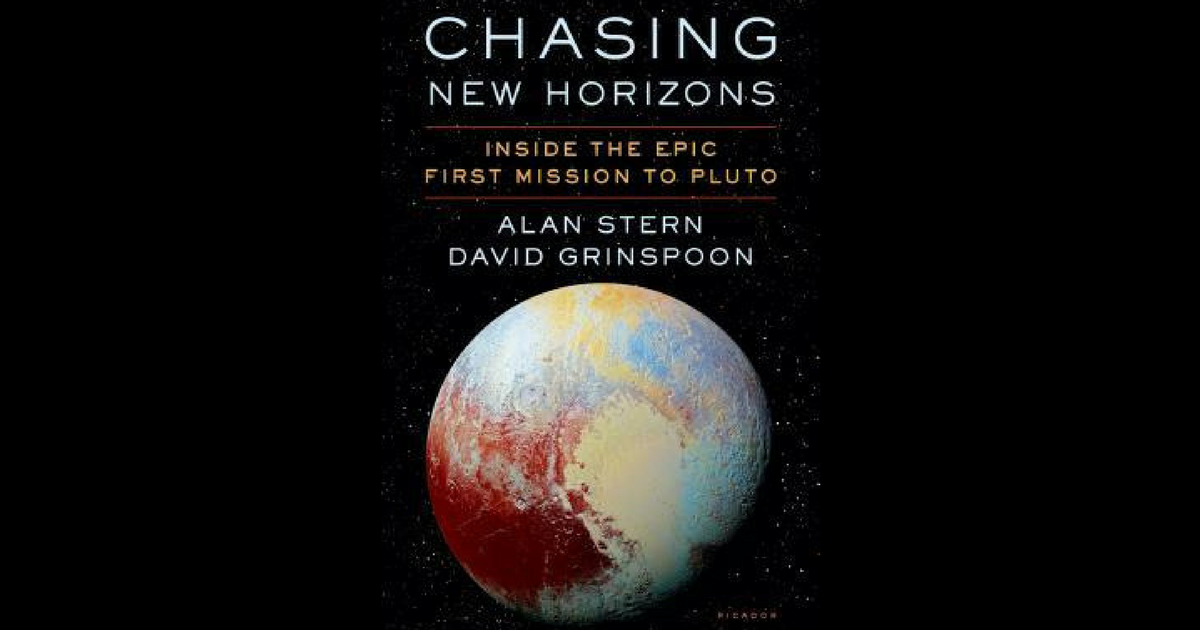 Alan Stern is the coauthor of the new book Chasing New Horizons: Inside the Epic First Mission to Pluto, which gives an insider’s account of NASA's long journey to Pluto. He's the principal investigator of the New Horizons mission, leading NASA’s exploration of the Pluto system and the Kuiper Belt. A planetary scientist, space-program executive, aerospace consultant, and author, he has participated in more than two dozen scientific space missions. Who'd be better to recommend some great books about the final frontier? Be sure to add your favorites to your Want to Read shelf. 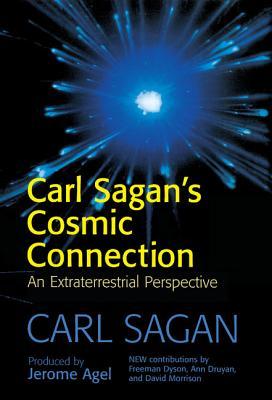 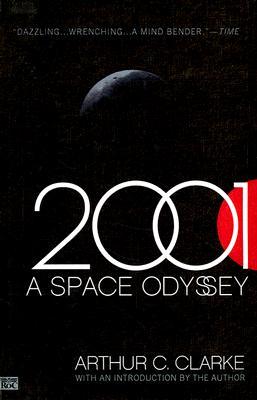 Error rating book. Refresh and try again.
Rate this book
Clear rating
1 of 5 stars2 of 5 stars3 of 5 stars4 of 5 stars5 of 5 stars
2001: A Space Odyssey
by Arthur C. Clarke
"This 1960s scifi novel was lightyears ahead of its time on alien contact and the future world of space exploration, spawning the equally ahead of its time film classic by the same name, produced by none other than Stanley Kubrick; another must-read book for any space geek or science nerd." 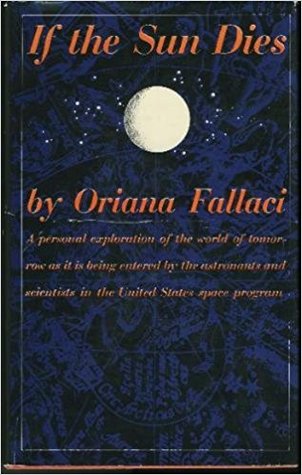 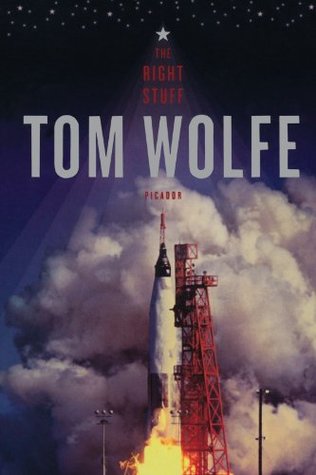 Error rating book. Refresh and try again.
Rate this book
Clear rating
1 of 5 stars2 of 5 stars3 of 5 stars4 of 5 stars5 of 5 stars
The Right Stuff
by Tom Wolfe
"Far better than the film by the same name, this book is the definitive masterpiece on the heady days and unique personalities of steely eyed jet age test pilots, early rocket men, and the first astronauts, as well as the culture that surrounded their futuristic, on the edge profession." 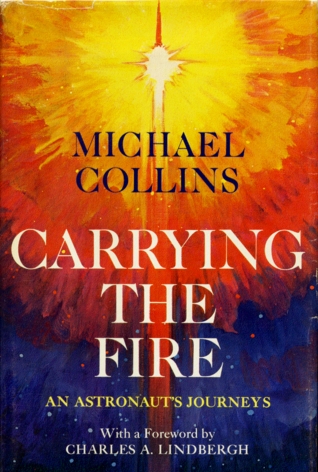 Error rating book. Refresh and try again.
Rate this book
Clear rating
1 of 5 stars2 of 5 stars3 of 5 stars4 of 5 stars5 of 5 stars
Carrying the Fire: An Astronaut's Journey
by Michael Collins
This book is a reflective and sometimes funny look at the Apollo program and the first human lunar landing mission, Apollo 11, as told by one of the three crew members aboard the historic flight. Collins, better than any other Apollo astronaut, describes insider details about the program, its key people, and the Moon landing itself with page-turning prose about what it was like to be part of that epic adventure and career path.


Chasing New Horizons: Inside the Epic First Mission to Pluto is available now. Don't forget to add it to your Want to Read shelf!

Check out more recent blogs:
Author of 'The Pisces' Has Your Bookish Horoscope
The Books That Hooked Readers on Romance
12 Audiobooks to Listen To If You're Obsessed With Victorian Dramas

Re 2001, the book was in fact based on the film, rather than the more usual film-based-on-book as is implied here. I believe it was touch and go at one stage whether the film or the book came out first. Apparently Kubrick (director) cannily persuaded Clarke (author) to delay his book publication until film had gone on release. The film is based on Clarke's earlier sci-fi short story The Sentinel.