Game of Thrones restaurant pops up in... History Trivia - Pope Gregory the Gre... 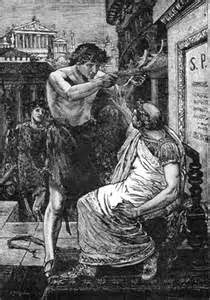 44 BC, Mark Antony offered Julius Caesar the diadem of royalty which he refused. 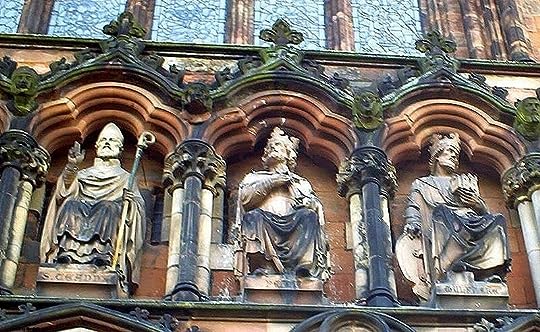 670 Oswy, King of Bernicia and subordinate to King Penda of Mercia for 13 years died. When Penda invaded Bernicia, he was killed by Oswy's forces. Oswy then united all of Northumbria, which he ruled from 655 until his death. 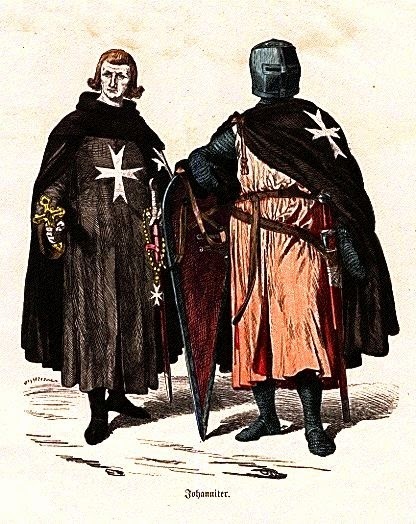 1113 Knights Hospitaller was formally named and recognized. The Hospitallers were founded to care for sick pilgrims in Jerusalem.  The order evolved throughout the Crusades and still exists today.