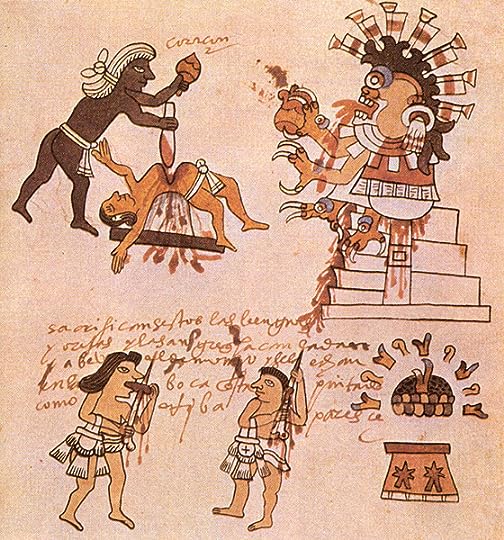 In order to survive adolescence, you must force yourself to sell-out. Bite down on your tongue, harden your jaw, clench your teeth, and learn to join the league of the invisible minority. Trick your white classmates; they must not realize that you’ve infiltrated their tight-knit ranks. Learn to take history as gospel, never look beyond the pages. Act as the sole representation of your race. Heavy is the head that wears the crown. You are like the cockroach in Audra Lorde’s poem; you may be detested and despised, but you cannot be killed.

Are you a mulatto?

Is your hair real? Can I touch it?

You’re black; you must know how to dance!

I want to have mulatto babies!

But you didn’t grow up in a ghetto, so you’re not really black.

But he didn’t MEAN to be racist….

I wish black people would stop talking about racism.

The fact that these sentiments flowed from the mouths of both friends and foes alike makes you feel very, very small and useless and naïve and you wish that you had clung to your dignity with the ironclad determination of a captain about to sink with his beloved ship.

Your identity was never fully yours. They claimed it and twisted it and warped it and defaced it like the crypt robbers who ransacked the Egyptian tombs. You refused to accept the realities of double-speak, of coded-language, of words that harbored mild apathy to condescending disdain. They tried to make you crazy, to convince you that you were shadowboxing. At first, it was much easier to submit, to slip into your token role, to open your mouth, take on water and drown. Your mother moved through life like an eel, maneuvering through society with the flash of white teeth and a slickness only known to outsiders who have served so long as a punching bag that they are numb to the onslaught of brass-knuckled blows. On the other hand, your father was not afraid to tell you what it meant to be black in this version of America, this vision constructed from the indulgence of privilege, what it meant to be a member of a race of people whose skin color came with baggage, a history that was simultaneously American and “Other.”

Railing against your rationale, you carved these banners of ignorance between the inner cracks and crevices of your subconscious, absorbed the toxins like ink into your skin, tried to acquire the same kind of blindness that they professed as moral hymns. At times, living in a staggering display of whiteness heightened your depression. The authenticity of your identity was dependent upon an adherence to stereotypes. When you were twelve, you composed a life plan which would begin when and not if you escaped to New York City. You now realize that you were confused all those years because you were looking to fit into a crowd that would rather hoard and eat your culture and spit you back out until you were nothing but bones picked-clean.

You were not searching for tolerance, but unequivocal equality.

You are tired of the world’s definitions.

Bloodletting is an ancient medical procedure that was commonly practiced in order to cleanse the afflicted body of the illness—or rather the evil spirit that had attacked the patient. According to PBS, “bloodletting [has a] 3,000 year history [and] began with the Egyptians of the River Nile one thousand years B.C., and the tradition spread to the Greeks and Romans.”

Some people will keep friends, no matter how broken the relationship, no matter how tired the loyalties, because they need to be lost in a crowd to feel secure. Some people will keep friends that are toxic because they afraid to be alone. They are convinced that being alone is synonymous with loneliness. Some people will honor the ghost of childhood friendships past because alliances cemented in early adolescence carry a weight that mimics the intensity of a life debt. These people have stuck by you through your growing pains, through the awkward fumbling towards adulthood. But does such allegiance matter when these friends view you as a non-threatening exception to their stereotypes? Does it matter when your friendship is an excuse to assuage white guilt? To consent to the powerless role of the model minority?

In order to cure the soul, you must let the bloodletting begin.

Vanessa Willoughby is a graduate of The New School