Hi all and happy Thursday. So do you guys remember how we were going to make a movie? Probably not. That's okay, it's been a while. Well, we haven't forgotten, and we'd been working our asses off on said movie. But unfortunately... it just didn't happen. We wrote a screenplay, we assembled a cast, we got sound and music , and when we got ready to shoot everything some key players backed out, because apparently "making movies is hard." Yes, that's right, making movies takes time, effort, and determination. Who'd have thought, right? So this resulted in a non-homosexual man-divorce. 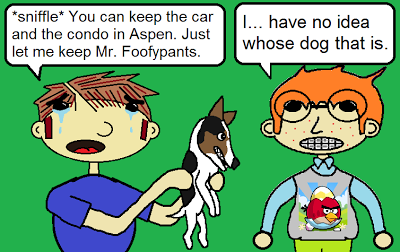 It also left us starting over from scratch.

We still want to get into film (especially after the success with our contest winning commercial for Mike's Hard Lemonade ) so as a start we're in the process of making an original web series that we're going to write/shoot/star in ourselves (still featuring original sound and music by South of France), which you all can look forward to in the near future.

We're doing mostly everything ourselves, but one thing we needed was the female lead. The web series is starring Brandon, Bryan, and a female actress of our choosing as three people who grew up together in the same dinky cowtown trying to make it into the news industry... by shooting the news and making up stories in said cowtown, and simultaneously being terrible at it.

We've recently held a casting call for this lead, and while we had some great and talented ladies show up, we also had some real duds. Some duds that were so laughably bad we had to share them with you today.

Shaniqua sent us a resume that listed her qualifications as 'gospel singer' and... not much else. We tried to tell her that this wasn't exactly Glee, and she assured us she would be perfect for the part anyway. And yet, there was one small, nitpicky thing she seemed to miss... 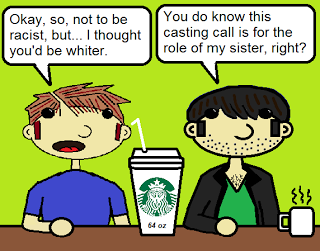 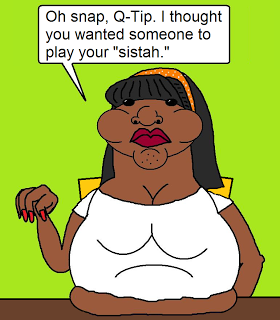 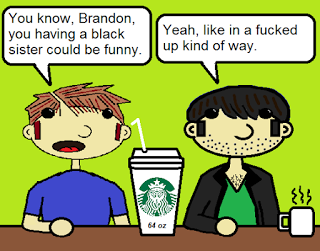 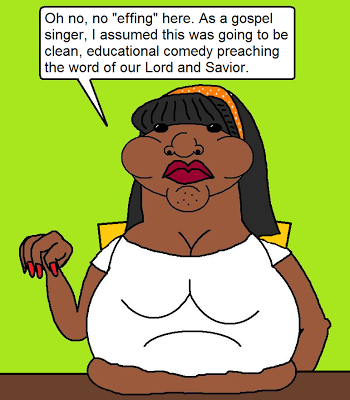 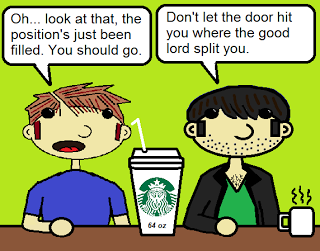 She also was a fan of good, clean, wholesome comedy and while we CAN do clean comedy... fuck that. Bob Saget did clean comedy in the 90s and look where he is now.
Exactly.
2. Melanie
Let's not mince words. Melanie is the worst actress we have ever met. When we asked her to read for us, she proceeded to murmur in the style of a kid being forced to read aloud from a text book in class - completely monotone and emotionless. We asked her to read a happy scene - you know, for a comedy - and she showed all the emotional range of a dead fish. 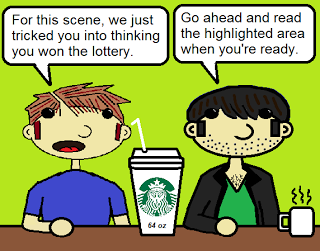 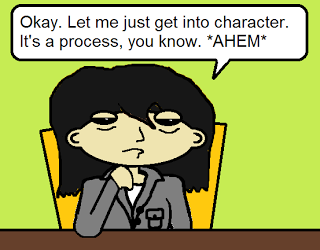 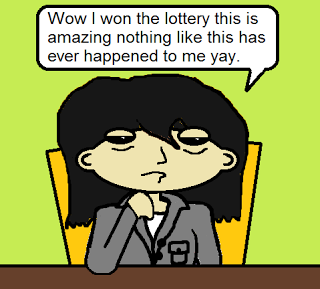 Were you as mesmerized as we were? Magical, right?
Needless to say, we aren't looking for Oscar caliber performances, but Melanie's reading was Grade A 1st Grade Musical and left us both asking, "What the fuck did we just watch?"

Melanie... don't quit your day job.
3. Brittany, aka Miss West Virginia
Brittany sent us a resume with the qualification of "Winner of Ms. West Virginia, 2003." Seriously. Which is a pretty big achievement, but not something that means squat to the two of us, especially since she couldn't act her way out of a paper bag. She also seemed quite surprised that we didn't give a shit about her former status. 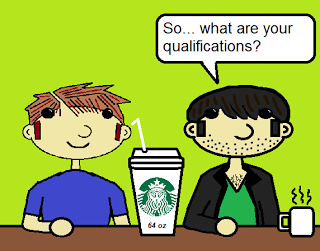 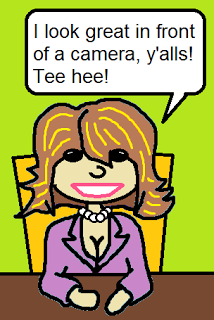 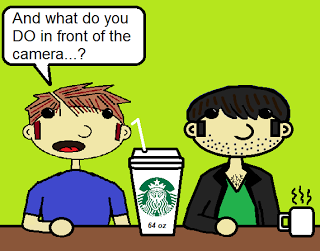 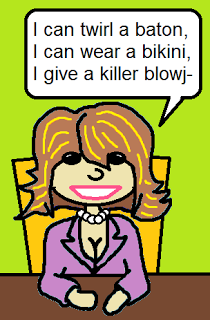 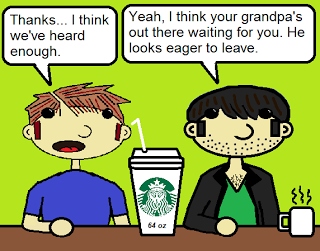 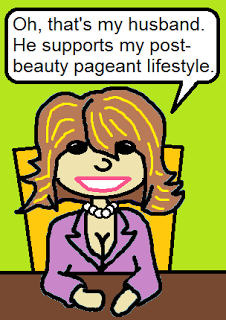 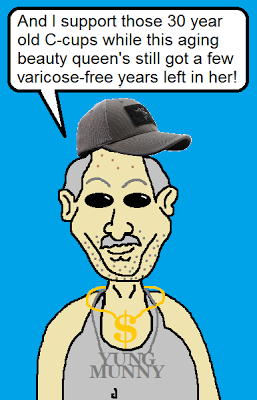 Yes, her husband was there to pick her up, and while we joke about him being her grandpa, he looked pretty good for his age... Not a day over dead.
So we had a lot of duds, but thankfully, we found a great actress (and badass ninja stuntwoman) who nailed the role, and we look forward to working with her. And we promise you it's not just one of us in a dress (though we had entertained that idea...). We can release her name after we get everything all finalized.
Stay tuned for further details!
Cheers and stay classy, folks,B&B
Music: EluviumBeer: Upslope Pale Ale

PS Go check out the debate we had with Jewels of According to Jewels over at The Indie Chicks. The topic? Which gender is a better driver. Our answer? Women, clearly.