David Gaz on “The Good Virus” 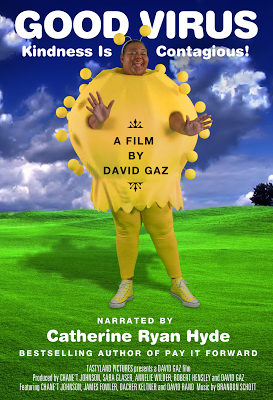 What was your filmmaking background before setting out to make The Good Virus?

DAVID: My background is in photography rather than film, but about ten years ago my wife and I co-directed a narrative feature that I wrote and screwed the whole thing up. I naively thought that after doing big budget photoshoots for people like Levi's Sony and Disney that making a feature film would be an easy transition. Boy was I wrong!
After that I co-directed three other films and that was my film school. Good Virus is my solo debut!
What was the inspiration for making The Good Virus?
DAVID: My wife told me that a lot of the things I was doing, although socially conscious, were very negative and suggested that I do something positive for a change. I said "absolutely! I'm going to do a film all about being nice!!!"
Then I was reading an article by James Fowler and Nicholas Christakis in Discover Magazine about the infectious nature of kindness and the whole thing gelled. 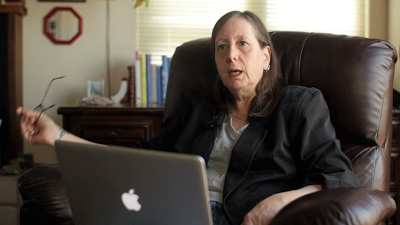 What was writing process like -- how did you decide who to interview and which direction to head?
DAVID: My plan was to shoot 3 types of sequences:
One where I ask people what is the nicest thing that anyone ever did for you?"
Two, really smart people, scientists and authors mostly, who specialized in the arena of kindness.
And Three, people who were making a difference by doing kind things for others.
As for the direction, I began with James Fowler (fortunately he agreed to let me interview him) as he was the spark that started it all and then that interview led me to others and I followed the path laid out by these great minds. 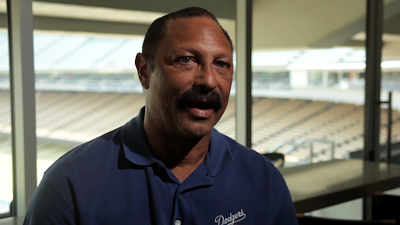 What is your process for approaching the editing of a documentary?
DAVID: I came to the conclusion during editing that I have an Edisonian process to my work (I think it took him 1,000 or so tries to get the light bulb right).

Some people know what they want and make it that way, I know what I want, but have to go through tons of iterations until it looks right to me. It's an awful way to work and very stressful. I wish I was among the former group.
In my past films I have kept more to a schedule and they weren't nearly as good, so being my first solo project I wanted to allow myself as much time as was needed for it to be good. 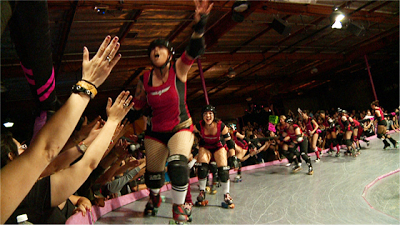 How did the movie change after your interview with Catherine Ryan Hyde (Pay It Forward)?
DAVID: I think she grounded the science, gave some humanity to it. Pay it forward is based on mathematics, but as a fiction writer she gave the math a human face and transformed the numbers into characters. So I chose to lead with that and I think now, once you are in the film, the other scientists are more accessible.
Then, most significantly, she has such authority in her voice that having her narrate the film gives it such presence that it is infinitely better as a result. 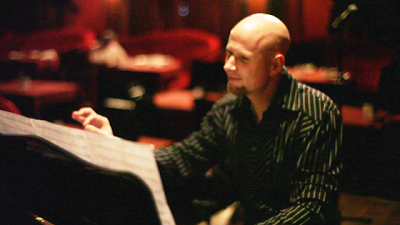 What camera(s) did you use and what did you love and hate about it?

DAVID: I used the 5D mk2 and mk3 cameras and loved almost everything about them. The shallow depth of field made the people that I interviewed look like they were swimming in butter, just gorgeous.
I also liked the small size and appearance of the cameras, especially for the street interviews. Most people aren't comfortable with a big film or broadcast camera in their face, but the 5Ds look just like the cameras we all grew up with so there is a familiarity about them that doesn't intimidate people.
The only drawback I saw was due to the incredibly shallow depth of field you can get. You have to be very careful with focus as the image can go soft very easily. 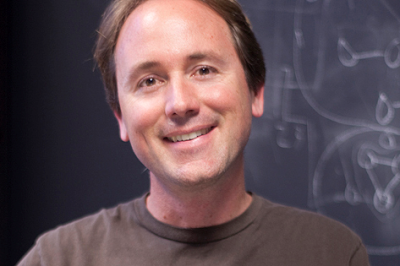 What was the smartest thing you did during production? The dumbest?

DAVID: The smartest thing I did was do a film on being nice, it was so easy to get interviews and people were immediately relaxed when talking about such a positive subject.
The dumbest thing I did was do a Kickstarter page without the proper research or planning. I got some big donations offline as a result, but I feel like there is a stigma of a failed Kickstarter campaign out there that I wish would go away. 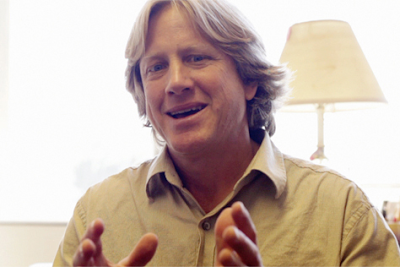 What do you hope audiences will take away from the movie?

DAVID: I hope that the main premise holds true. That each kind act inspires one to do four more kind acts. So if we reach a decent sized audience, the film should have quite a ripple effect in terms of kindness in the world.
What's next for you?

DAVID: A book. I took photos of each of the people we interviewed right after asking them "what is the nicest thing anyone has ever done for you?" and I am in the process of making a book with the photos and answer side by side. It's amazing to look at -- the people all have this indescribable glow.