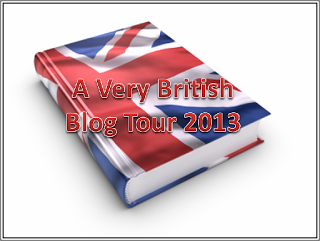 The lovely Terry Tyler has invited me to take part in the Very British Blog Tour 2013. Here's a link to her blog where you can read her answers to the questions, and there are links to some other authors' blogs.

The idea behind the tour is to introduce readers to British writers.

Here are my answers to the questions:

Q. Where were you born and where do you live at the moment?

A. I was born in London and I live in London. I did spend a few years living in Hertfordshire, but I'm back in London now. My sister recently bought a house that's only a few doors down from where I was born, actually. It used to be a maternity hospital, but it's an old people's home now, so whenever I visit my sister, I am literally just a few yards away from the place where I was born.

Q. Have you always lived and worked in Britain or are you based elsewhere at the moment?

A. I've always lived and worked in Britain.

Q. Which is your favourite part of Britain?

A. Being a Londoner, I would have to say London. I love the buzz of the city. I have to say, though, I do like to escape to the countryside sometimes. Hertfordshire, where I lived for a while, has some very nice little towns and villages. 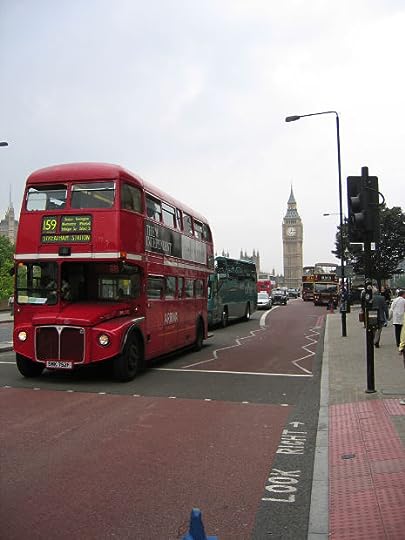 Q. Have you ‘highlighted’ or ‘showcased’ any particular part of Britain in your books? For example, a town or city; a county, a monument or some well-known place or event?

A. As writers, we draw our inspiration from the world around us, I think; so yes, I've always tended to set my books in London, or places that are very much like London even if fictional. I recently wrote a short story for the BestsellerBound Short Story Anthology which is set in the area around Russell Square in London. I mentioned the 2011 London riots in my book, Haunted. I also mentioned red telephone boxes in that book too! I've mentioned the London Underground in many of my books and stories, and I'm sure I've made lots of references to London and British places and things in my novels over the years. 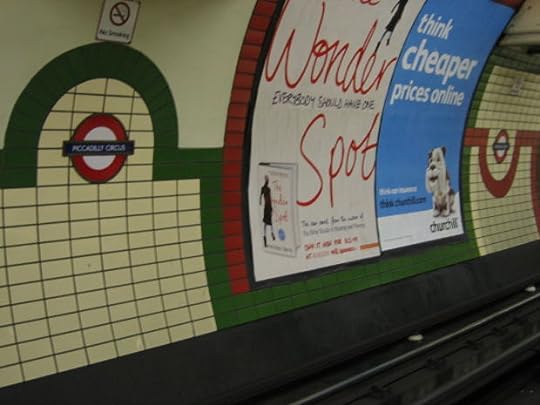 Q. There is an illusion – or myth if you wish - about British people that I would like you to discuss. Many see the ‘Brits’ as ‘stiff upper lip’. Is that correct?

A. I think it's more of an upper/middle class thing... Yes, sadly, we still have remnants of a class system in this country. I think the average Brit is quite comfortable showing emotion these days, but maybe twenty to thirty years ago, demonstrative behaviour was still frowned upon by those in high places (still is by some, unfortunately)... We're slowly breaking out of that mould, I believe (I hope!).

Q. Do any of the characters in your books carry the ‘stiff upper lip’? Or are they all ‘British Bulldog’ and unique in their own way?

A. I have written hundreds of characters over the years, and they all tend to be inspired by real people. There have been some with a stiff upper lip, and some who are quite the opposite... It all depends on the story, I suppose. Most of my characters tend to be British, though.

Q. Tell us about one of your recent books

A. "Haunted" is my latest novel, and I'm very proud of it because it is my first thriller and is being well received by lifelong thriller fans. It's about a man who, in a moment of rage, does something he regrets, and it's a study into how that one act affects the rest of his life, and in particular his mind; although the book also looks at how the people around him, and the victim's family, are changed by the repercussions of the event.

Q. What are you currently working on?

A. I'm editing a collection of short stories. It was meant to be a collection of some old short stories I found on my computer and on an old floppy disk, but I have since written three new stories for the collection, and added a 'Part 2' to one of the old stories. One of the new stories is in four parts, and is called Delusions & Dreams. I'm using that as the title for the anthology. I hope to publish it in the next few months. I've also started writing a sixth novel, but it's been put on the back burner until I finish the short story collection.

Q. How do you spend your leisure time?

A. I hardly have any leisure time. I work full time, then when I get home I try and catch up with a bit of writing or promotion of my books online. I usually get waylaid by Facebook and Twitter. I try to read and review books for fellow indie authors because I know how hard it is to get our books noticed out there; that takes up a lot of time too. I hardly have time to relax. When I do, I like to listen to music, go to concerts, the theatre, comedy nights, that sort of thing.

Q. Do you write for a local audience or a global audience?

A. World domination... Is there any other reason to write? But seriously, I write the stories that come into my head and I am happy that a global audience seems to appreciate them as I have readers in many countries who enjoy my books, and I'm very thankful for that. 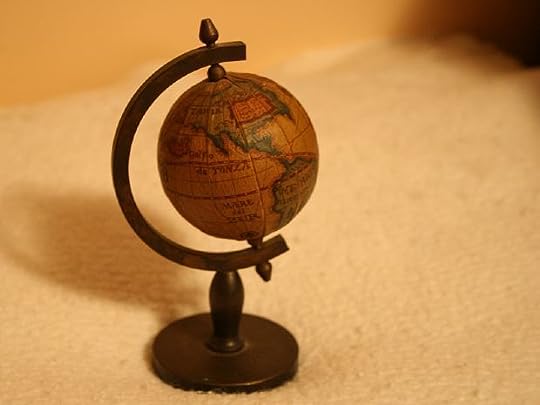 Q. Can you provide links to your work?

My website: http://www.mariasavva.com has links to all my books. There are excerpts from some of the books, and book trailers; purchase links, and more.

I would like to invite the following British authors to take part in this tour:

Very impressed that you find the time to write so many books! Interesting observations on 'class'.

Thanks! I see you have a few books too. They sound interesting; I've added them to my to-read list :)

That's really good news. Thanks, Maria. I read 'Haunted' some time ago and enjoyed it very much.

It's always great to read more about the authors I like!

I've enjoyed all your books, Maria, especially The Dream and Haunted.

Thanks for the tag.

Thanks. Just great to let people know I'm really an alien - it might sell books! lol

LOL, you sound like my dad. He swears he is from a different planet.