Romeo and Juliet: Val and Emme 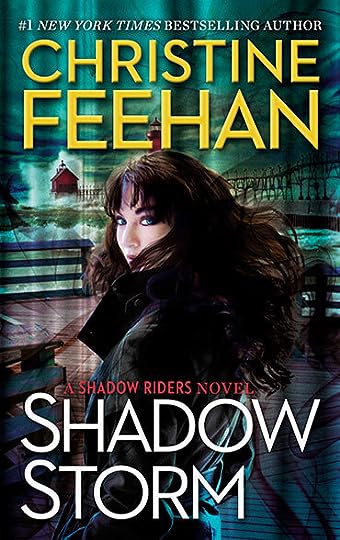 I always knew the Shadow Riders would have a violent history similar to organized crime that included a feud with another rival family. The Ferraros and the Saldis have that history. It’s this fight that nearly wiped the Ferraros off the face of the earth.

There’s nothing like a good conflict in any story to give intrigue and emotion. It seemed to make sense to me, and be a natural progression, of the overall story arc to have the two enemy families have children who’d grow up to be adults that would one day meet. 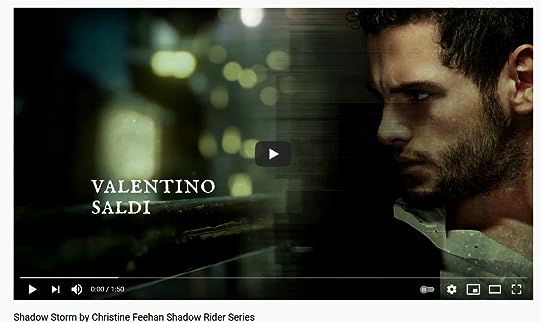 Val is somewhat older than Emme. He was ruthless even when they first met and she was too young to seduce. But, they had this magnetic pull that made them hyper aware of each other. So, when Emme finally came of age Val didn’t hesitate to lay claim to her, regardless of the fact that neither family would be agreeable to the match. 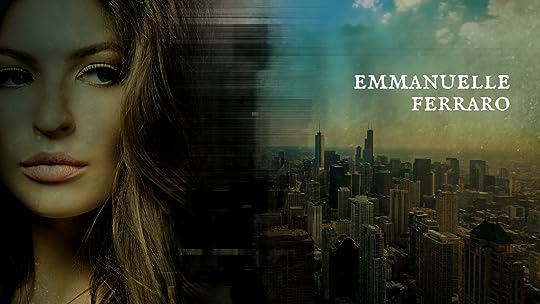 The Ferraros were nearly wiped out by the Saldis long ago. In the eyes of the Ferraro family the Saldis were enemies and could not be trusted. What did the Ferraros of Chicago treasure most? Their little sister. They were extremely protective of Emme. Everyone knew Valentino Saldi was a dangerous man in a dangerous family. The conflict for them was that Emme so obviously loved Val and they wanted her to be happy. 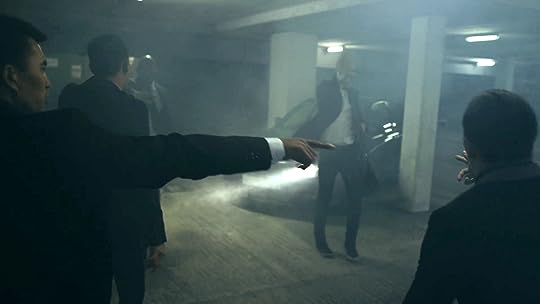 Their relationship was doomed because of everything each family was. They would have to determine for themselves whether or not it was worth the fight to be together.

Of course, nothing is ever easy. Mistakes were made. When Val and Emme split up there was a collective sigh of relief from the families, even as Emme’s brothers were also sad for her. 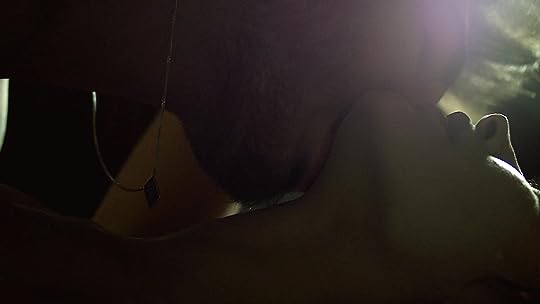 Now, with Valentino in danger it’s the Ferraros who must decide whether or not to help the devil they know. And Emme to decide if the cost of loving Val is worth the price.
17 likes · Like  •  6 comments  •  flag

Have loved this story arc through all the books! I felt at times like a lot of Emme's decisions and seeing Val's betrayal as she did were based on her family's resistance and her own inner storm weighing on her. So thrilled to see what's all revealed in their book and all the revalations in it! Love a Romeo and Juliet Happily Ever After!

I've waited patiently for this couple's story to be told. I've always felt Val has gifts that he's kept hidden. I'm looking forward to unexpected twist, and turns in the story.

This is going to be epic. I've been waiting to hear Val's side of the story. Did he truely betray her or did she overhear something not meant to be heard that he might have been lying about to protect her. Is he got a secret Even the Saldi's don't know? Oh the anticipation ❤️✴️

I agree that Val has a secret. I personaly think that he is shadow ridder uncover in Saldi family, I will find out when get the book and read it.

I just bought it for my grandmother. She loves all of Christine's books! We bought it from Walmart and it has bonus content for her to enjoy! I'm so excited for her. I haven't read this series yet though. LOL Key word, "yet".