When I bought my first Studio Ghibli film 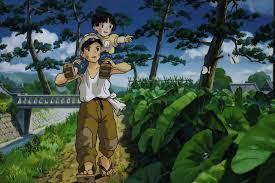 Grave of the Fireflies

I didn't realise how large Anime was but gradually, through outlets like Crunchyroll I have been educated, and gradually I have developed a taste for it. Anime originated in Japan and what first drew me was was its use of scenery, bringing the world to light in stunning ways; then I fell for the characters and the drama. Japanese Anime is more than Studio Ghibli, 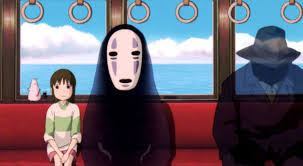 there are all kinds of shows on Crunchyroll: Fantasy, Romance, Sci-fi, Horror... 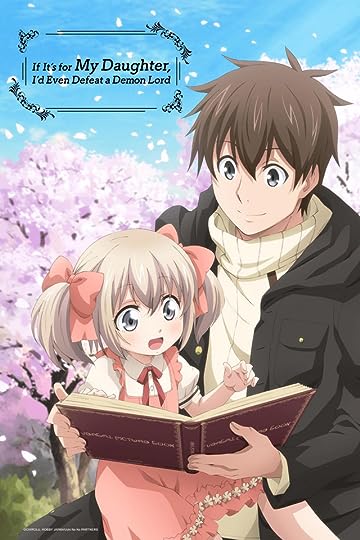 If It's for My Daughter, I'd Even Defeat a Demon Lord

Those I have seen focus on MMORPGs - MMORPGs are online role playing games where players from all over the world interact and play in the same game world, one in which they slay monsters, loot treasure, go on quests and raids and in general hang around with their online buddies, even adventure solo. 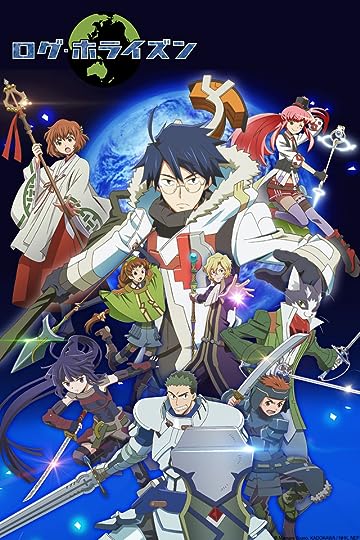 The pull of such online adventures is new sights, new sounds, new experiences new rewards - all as 'toons. 'Toons: realistic looking but ultimately cartoon personifications.
Those who follow this kind of media will know that Anime is largely derived from Manga which in turn has roots in the Japanese Light Novel. A Japanese Light Novel is printed in A6 format and might have around 300 pages. 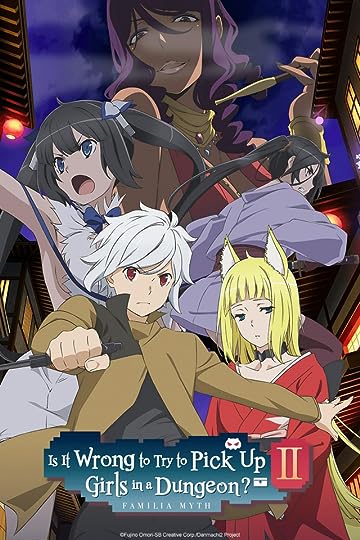 Is It Wrong to Try to Pick Up Girls in a Dungeon? II

In Door Witch I am reversing all that. Sivitiya is a door witch who gets sucked into the real world. She doesn't think of herself as a 'toon - her job is real - guarding the property of Akalito. She isn't powerless and can wield magic to some effect in the game world, but will that power carry over into the real Earth? Also, her world is a pastoral paradise… for wayfarers and heroes. It isn't built up and has no cities, travel, technology, fast food, business, shows, transport, libraries… and certainly no masses of people. These are all things she has yet to witness and discover.

Door Witch is a Western reflection on the Eastern anime-manga-light novel phenomenon. It will be realistic but there will also be magic, quests and skulduggery. In short Anime with a make-over to make it plausible. It is a fantasy romance — real world crossover.