Meeting Readers and Having Fun! The Inside Scoop at InD'tale Magazine 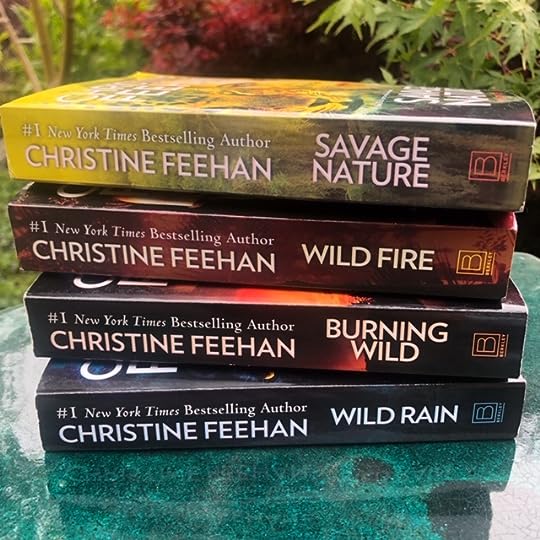 I was asked by WalMart if they could do special limited-edition covers for my Leopard Series and naturally I said “yes”. I was excited that there was such interest in refreshing the series with new covers and knew that readers who like to collect my books might be interested in having these special covers.
The story inside hasn’t changed. I’ve not added anything new to them. Only the cover is new. But, the benefit to having the new covers at WalMart is that it has attracted new readers. The covers are really well done and I like them very much.

WalMart had done special edition covers for the Drake Sisters series and that had gone over really well. I’m hoping to see the same with the Leopard series. So far, Wild Rain, Burning Wild, Wild Fire and Savage Nature have been released. July 16th Leopard’s Prey will get its new cover and be released, then Cat’s Lair Oct. 15th and Wild Cat Nov. 19th. 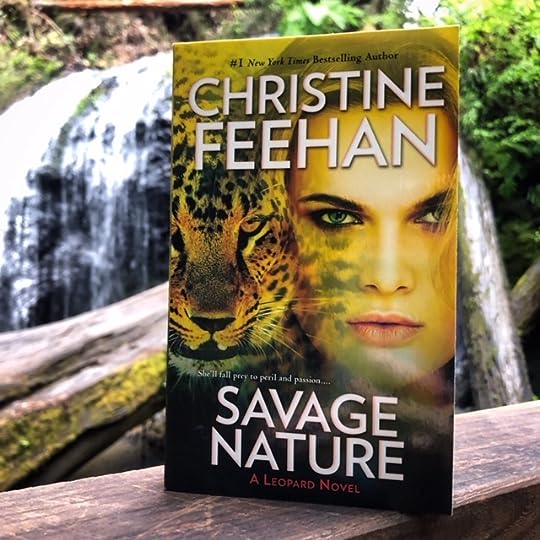 The NEW Leopard series book is Leopard’s Wrath which will be out everywhere on Nov. 5th. 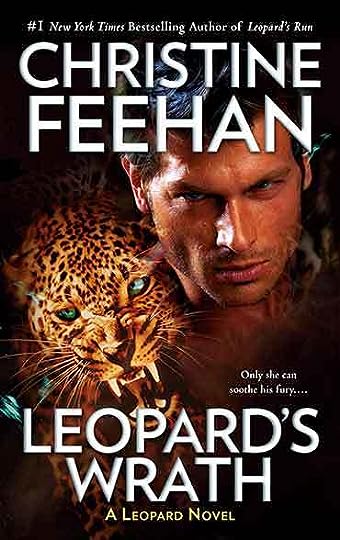 That is really great.

Hello,
I love the new covers, but have they changed the blurbs on the back cover as well? I sometimes think that I have found a book I haven’t read, but it’s just the blurb that’s changed. When I get the book, I find I just bought a book I already have.