Why I Want A Torpedo Ink Christmas 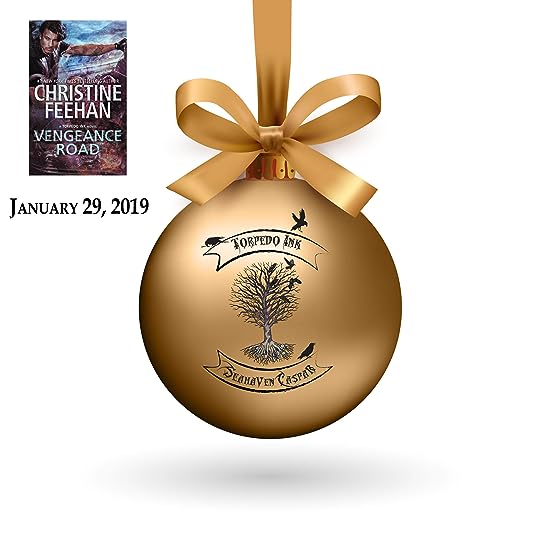 Living a life of seclusion, abuse and death I always imagined the survivors that would eventually escape and become Torpedo Ink wouldn’t know much about Christmas. Perhaps they’d learn about it if it were associated with an assassination they were assigned, or hear about it in some secondary way, but they’d not actually experience it. Even so, Christmas in Russia isn’t the same as Christmas in America. There are different traditions and it’s even celebrated on a different day since Russia uses a Julian calendar. Christmas in Russia is celebrated in January as a rule. Also, it’s the New Year that is the bigger celebration in Russia.

Even when they went undercover for several years to bring down The Swords they lived an outlaw life full of danger and subterfuge. They would be aware of traditional practices of the holiday, but more as observers and outsiders.

Knowing about something and how it works isn’t the same as experiencing it for yourself, so regardless of how many Christmases the members of Torpedo Ink observed, it would be their first year in Caspar, CA. that they would actually participate in Christmas as a family. And of course, it would be Blythe who would insist they be active in all aspects of the celebration.
There’s something about Christmas, about holidays that bring family and friends together, that feels magical. Like love. It can slip through the toughest exterior and shine light into the hearts of those who are courageous enough to have hope. No matter how small the hope. Or how buried.

It’s not often that a writer gives a gift to her characters. I love this band of outlaws that look to care for one another and mete out justice to those who would harm the weak or innocent. One day I hope to give them all a Happily Ever After. For now, I’ll give them Christmas.
A Torpedo Christmas cominglater today on my Goodreads Blog and website. The initial story will be here on Goodreads and a slightly longer story will appear on my website later. I'll include links at the end of the story in the later blog. 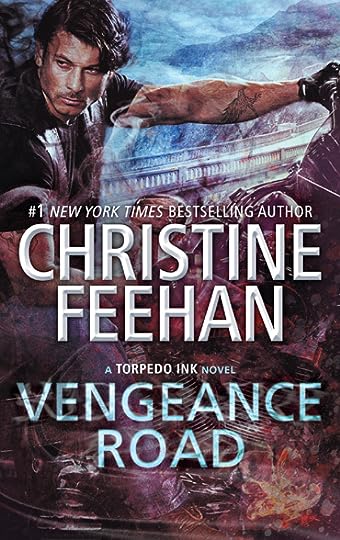 Oh how exciting! Love this group of outlaws! Cant wait to see how they deal with the Christmas season. Of course they'll do anything to make Blythe happy, in giving that happiness that will awaking in them how to receive it as well.

Maureen wrote: "Oh how exciting! Love this group of outlaws! Cant wait to see how they deal with the Christmas season. Of course they'll do anything to make Blythe happy, in giving that happiness that will awaking..."

It's just a little scene I thought I'd write just for fun for my readers. Just for a little holiday fun.

Christine wrote: "Maureen wrote: "Oh how exciting! Love this group of outlaws! Cant wait to see how they deal with the Christmas season. Of course they'll do anything to make Blythe happy, in giving that happiness t..."

Holidays can be very stressful and sad for some. This giving, you do making characters and others,..including your readers happy, able to share joy even if it's in a book--matters. Oh my dear, how it matters. Thank you So much!

I fell in love with the torpedo ink and shadow book series BEFORE seeing the trailers. Love all the books and anxiously waiting on the next one. Just wish the wait was shorter. Keep up the great work christine!!