Results From My First Writing Contest! 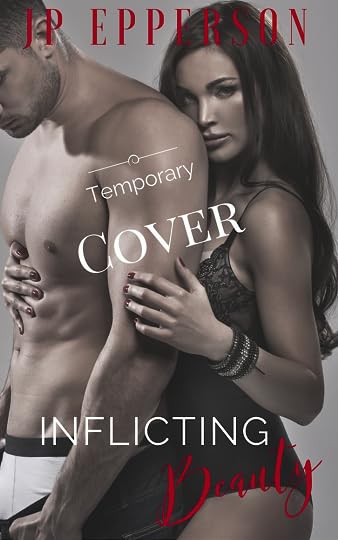 Inflicting Beauty is on track for it's expected publication in March. Everything is falling together quite nicely. Editor and editing deadline is set. Cover artist is secured. I've also secured the cover photo. I can't wait to share it with the world but you'll have to wait until February. I "Wander" what it's gonna be. Wink Wink. In the meantime, here's a look at the temporary cover.

September 6th marked the one year anniversary of Angelic Anarchy--my one and only published work.

I planned to publish 2-4 books in 2017. Ha! Well we all know how often plans turn out as expected. My writing goals and plans were all over the place. So after re-evaluating I rearranged some things and pushed everything back.

After Inflicting Beauty, be on the lookout for Making an Alpha, #1 of my new Necessary Roughness Novella Series. Breaking an Alpha, #2 in the series, will follow later in the year. This will be a fun new series featuring a different couple in each book. Each book in the series can be read as a standalone but would serve best read in order as the characters are interconnected.

Also in the works is The Right Strike a standalone about a second chance at love.

And of course, I can't forget about my first love of paranormal romance. I plan to publish Beautiful Betrayal, Book 2 of the Heaven on Earth Series in the upcoming year. I also intend to release a new revision of Book 1, Angelic Anarchy.

So that's the new plan and I'm sticking to it. Add Inflicting Beauty to your To Be Read list today! 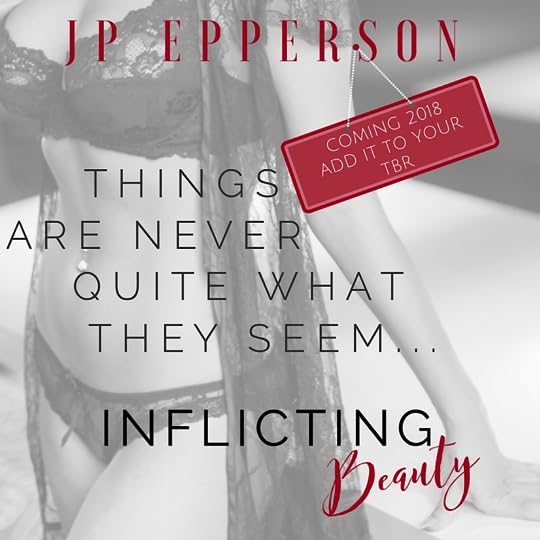