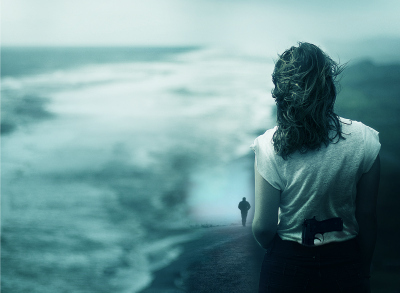 When I wrote my first novel, I had no idea that I was writing the first book in a series. I was just putting down on paper a story that had been in my head for a long time. But, by the time I wrote the final sentence of Under the Legend, I knew two things: that Nola Mitchell wasn’t done with me yet, and that there were other heroines waiting for me to tell their tales.

In the Twisted Web isn’t exactly a sequel to Under the Legend. It is, rather, the expansion of a world waiting for me to discover it. And that world just got a lot bigger with the release of After Him.

This is—in a lot of ways—my most personal book. But many of the themes I explore here are similar to those that informed the earlier novels, and all three books offer something that, as it turns out, is important to me: Women capable of rescuing themselves.

I hope you enjoy reading this new release as much as I enjoyed writing it.