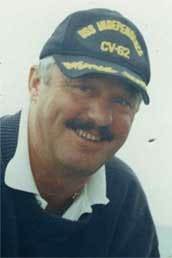 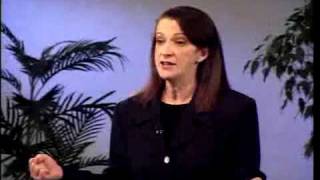 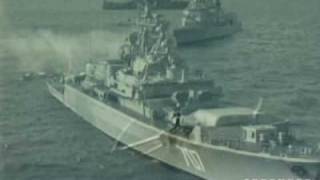 David Hagberg is a former Air Force cryptographer who has traveled extensively in Europe, the Arctic, and the Caribbean and has spoken at CIA functions. He has published more than twenty novels of suspense, including the bestselling High Flight, Assassin, and Joshua's Hammer.

David Hagberg is a former Air Force cryptographer who has traveled extensively in Europe, the Arctic, and the Caribbean and has spoken at CIA functions. He has published more than twenty novels of suspense, including the bestselling High Flight, Assassin, and Joshua's Hammer.

“The road climbed higher into the mountains of Nikko National Park, the terraced farm fields giving way grudgingly to forests of tiny trees that seemed to be trimmed, the growth around them carefully cultivated. From a narrow defile the car was passed through a massive wooden gate that swung on a huge arch ornately carved with the figures of fierce dragons. From there a perfectly maintained road of crushed white gravel led up the valley to a broad forested ledge through which a narrow stream bubbled and plunged over the sheer edge. The view from the top was breathtaking. Perched on the far
edge was a traditionally styled Japanese house, low to the ground and rambling in every direction. Tiled roofs, rice-paper screens and walls, carved beams, courtyards, broad verandas, gardens, ponds, and ancient statues and figures gave the spot an unreal air, as if it were a setting in a fairy tale”
― David Hagberg, High Flight
1 likes
Like

“At two hundred fifty feet in length with a surfaced displacement of 2,200 tons, the Samisho was not a small boat. Built to the 0+2+ (1) Yuushio-class standards at Kawasaki’s shipyards in Kobe, she’d begun service in 1992, and last year she’d been brought back to the yards for a retrofit.

Now she was state of the art, an engineering and electronics marvel even by U.S. naval standards. She was a diesel boat, but she was fast, capable of a top speed submerged of more than twenty-five knots and a published diving depth in excess of one thousand feet.

Her electronic detection systems and countermeasures by Hitachi were better than anything currently in use by any navy in the world, and her new Fuji electric motors and tunnel drive were as quiet as any nuclear submarine’s propulsion system, and much simpler to operate. The Samisho could be safely operated, even on war footing, with fifty men and ten officers—less than half the crew needed to run the Los Angeles-class boats, and one-fourth the crew needed for a sub-hunting surface vessel”
― David Hagberg, High Flight
1 likes
Like

“The world headquarters of Fukai Semiconductor was housed in a mammoth, sprawling building of glass, polished aluminum and native rock that seemed to be a hybrid design between traditfonal Japanese architecture and something off the drawing board of Frank Lloyd Wright, though there was almost nothing Western about the place. Situated along the shore of the bay, the massive structure rose in some places five stories above the water, each level cantilevered at a different angle thirty and sometimes fifty or sixty yards without apparent support. In other places the building was low, and followed the sinuously twisting shoreline as if it had grown out of the rock. About a half-mile north, still along the bay, the end of the main runway was marked by a cluster of hangars, a 747 jetliner with Fukai's stylized seagull emblem painted in blue on the tail, parked in front of one of them.”
― David Hagberg, Critical Mass
0 likes
Like