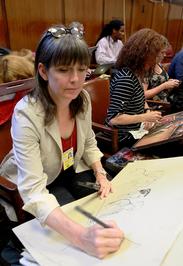 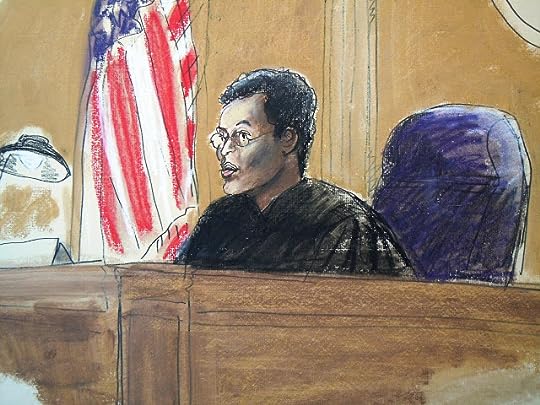 Sue Russell
author of
Lethal In...