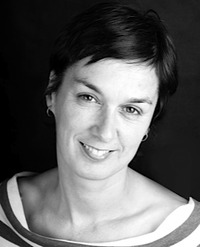 It seems like five minutes since I was sending in the last proofs of Nine Pints. I didn’t expect reviews this soon. I didn’t expect any at all: surely no author dares to assume they will come and that they might be good. So I’m so happy with these from Kirkus and Publishers Weekly, both highly important trade publications.

Kirkus: “The author packs her book with the kinds of provocative, witty, and 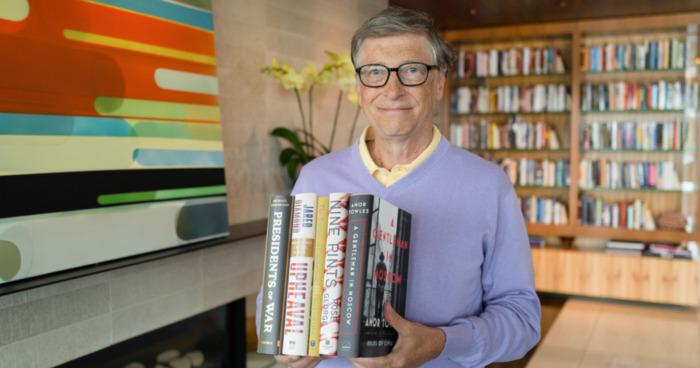 “This is why the Liberian waiter laughed at me. He thought that I thought a toilet was my right, when he knew it was a privilege.
"It must be, when 2.6 billion people don't have sanitation. I don't mean that they have no toilet in their house and must use a public one with queues and fees. Or that they have an outhouse, or a ricety shack that empties into a filthy drain or pigsty. All that counts as sanitation, though not a safe variety. The people who have those are the fortunate ones. Four in ten people have no access to any latrine, toilet, bucket, or box. Nothing. Instead, they defecate by train tracks and in forests. They do it in plastic bags and fling them through the air in narrow slum alleyways. If they are women, they get up at 4 A.M. to be able to do their business under cover of darkness for reasons of modesty, risking rape and snakebites. Four in ten people live in situations where they are surrounded by human excrement because it is in the bushes outside the village or in their city yards, left by children outside the backdoor. It is tramped back in on their feet, carried on fingers onto clothes, food and drinking water.
"The disease toll of this is stunning. A gram of feces can contain 10 million viruses, 1 million bacteria, 1,000 parasite cysts, and 100 worm eggs...”
― Rose George, The Big Necessity: The Unmentionable World of Human Waste and Why It Matters

“If the cultural standing of excrement doesn't convince them, I say that the material itself is as rich as oil and probably more useful. It contains nitrogen and phosphates that can make plants grow and also suck the life from water because its nutrients absorb available oxygen. It can be both food and poison. It can contaminate and cultivate. Millions of people cook with gas made by fermenting it. I tell them that I don't like to call it "waste," when it can be turned into bricks, when it can make roads or jewelry, and when in a dried powdered form known as poudrette it was sniffed like snuff by the grandest ladies of the eighteenth-century French court. Medical men of not too long ago thought stool examination a vital diagnostic tool (London's Wellcome Library holds a 150-year0old engraving of a doctor examining a bedpan and a sarcastic maid asking him if he'd like a fork). They were also fond of prescribing it: excrement could be eaten, drunk, or liberally applied to the skin. Martin Luther was convinced: he reportedly ate a spoonful of his own excrement daily and wrote that he couldn't understand the generosity of a God who freely gave such important and useful remedies.”
― Rose George, The Big Necessity: The Unmentionable World of Human Waste and Why It Matters
2 likes
Like

“It drips on her head most days, says Champaben, but in the monsoon season it's worse. In rain, worms multiply. Every day, nonetheless, she gets up and walks to her owners' house, and there she picks up their excrement with her bare hands or a piece of tin, scrapes it into a basket, puts the basket on her head or shoulders, and carries it to the nearest waste dump. She has no mask, no gloves, and no protection. She is paid a pittance if she gets paid at all. She regularly gets dysentary, giardia, brain fever. She does this because a 3,000-year-old social hierarchy says she has to.”
― Rose George, The Big Necessity: The Unmentionable World of Human Waste and Why It Matters
2 likes
Like