,
Discover new books on Goodreads
See if your friends have read any of Jim Grimsley's books 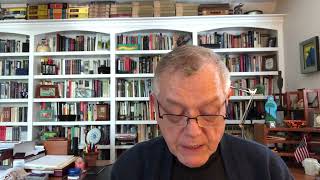 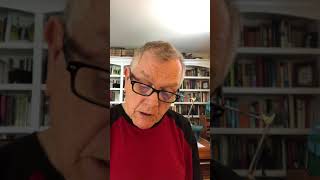 Can you tell us a two-sentence horror story?
Jim Grimsley Slowly he turned, so slowly. But when he did, he was not there.
flag
If you could travel to any fictional book world, where would you go and what would you do there?
Jim Grimsley Dune. Would pee outside a sietch and wait for the Fremen to kill me.
flag
See all 13 answers from Jim Grimsley… 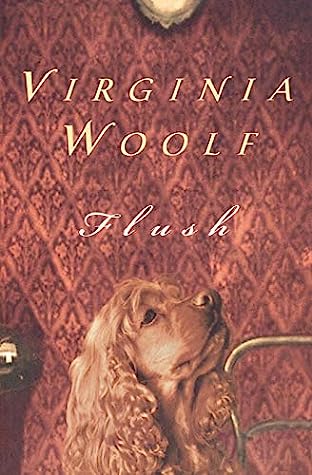 I’d never have thought to give a mere three stars to a Virginia Woolf book, or to write about its charming qualities, its cuteness, its rather sentimental portrait of dogs, their owners, and poets with strange ailments who languish in their bedrooms; but there you go. This book was an amusement made delightful by its contrast to the serious-literature quality of nearly everything else I’ve read by

More of Jim's books…
Quotes by Jim Grimsley  (?)
Quotes are added by the Goodreads community and are not verified by Goodreads. (Learn more)
“Why do men stay together? It is easy to understand why they fuck, but why do they stay together, what is the answer? Why do they live in the same house, share meals together, argue about money and parents, why do they have pets, plant begonias, bring home birthday cakes? Where are the children, where is the sense of permanence, what is the tie that binds?

Yet they slept peacefully, side by side, and the body of one became adjusted to the rhythm of the other, and the breathing of one slowed the breathing of the other, and they dreamed in tandem and shared fragments of each other's dreams, and they grew more like each other day by day, not in personality, but in the fissures of the brain, because, seeing the same things every day, day after day, they laid down crevices in themselves that were the same shape, that were the same events written into memory, and this was enough, without words, to keep them silent about the fact of their hates and their fears, their deep concerns about each other, and the certainty that one of them would die first and neither of them knew which one it would be. The certainty that one of them would leave first, and that only by waiting could they learn which of the two.”
― Jim Grimsley , Comfort and Joy

“He asks, in a softer voice, "Does your arm still hurt?"
You touch it with your hand. The big ache is gone, leaving only the little, underneath ache that will gather and swell against the bone. The blood leaks out of the vein where he grabbed you. But you say, "It's better now.”
― Jim Grimsley, Winter Birds
tags: abuse, trauma
9 likes
Like

“Words created the future, exacerbated problems, raised barriers between them. But in the silence of Ford's sleep, Ford could love Dan easily; in the stillness of Ford's rest, Dan could adore him without question or fear.”
― Jim Grimsley, Comfort and Joy
5 likes
Like

Vote for the October Book of the Month: Prophecy