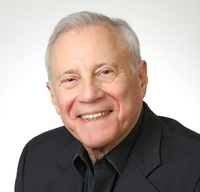 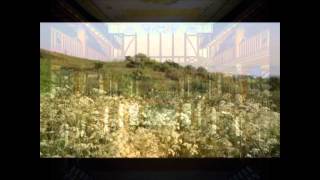 Website
http://newtonfrohlich.com/
Genre
Historical Fiction
Member Since
July 2014
URL
https://www.goodreads.com/newton_frohlich
edit data
Newton Frohlich is the award-winning author of the historical novel The Shakespeare Mask as well as 1492: A Novel of Christopher Columbus, the Spanish Inquisition & a World at the Turning Point and Making the Best of It: A Common-Sense Guide to Negotiating a Divorce. A former lawyer in Washington, D.C., he has also lived in the south of France, and Israel and now makes his home on Cape Cod with his wife, Martha, a musicologist.

The Doubters: “Have No Fear. If You Begin to Doubt, Remember: You’re Not Alone”

Should you have doubts that the man you’ve been told was “Shakespeare” wasn’t, don’t be concerned. You’re not the only one to question the received wisdom of the ages.