Discover new books on Goodreads
See if your friends have read any of Dorothy L. Sayers's books 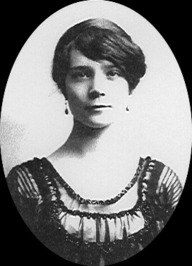 Dorothy L. Sayers is best known for her mysteries, a series of novels and short stories set between World War I and World War II that feature English aristocrat and amateur sleuth Lord Peter Wimsey. However, Sayers herself considered her translation of Dante's Divina Commedia to be her best work. She is also known for her plays and essays. Dorothy Leigh Sayers was a renowned British author, translator, student of classical and modern languages, and Christian humanist.

Dorothy L. Sayers is best known for her mysteries, a series of novels and short stories set between World War I and World War II that feature English aristocrat and amateur sleuth Lord Peter Wimsey. However, Sayers herself considered her translation of Dante's Divina Commedia to be her best work. She is also known for her plays and essays. ...more

Goodreads Editors (and CEO) Share Their Mystery Picks
Die-hard mystery fans are always on the hunt for their next supremely satisfying whodunit. To help you stock that Want to Read shelf, we asked...
Read more...
113 likes · 38 comments 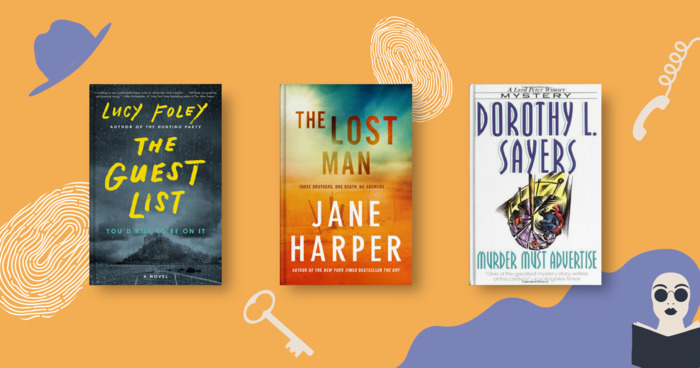 'The Silent Patient' Wins Best Mystery of 2019
Looking to cozy up with a thrilling novel this winter? Consider The Silent Patient , the debut from Alex Michaelides. But don’t take our word...
Read more...
161 likes · 57 comments 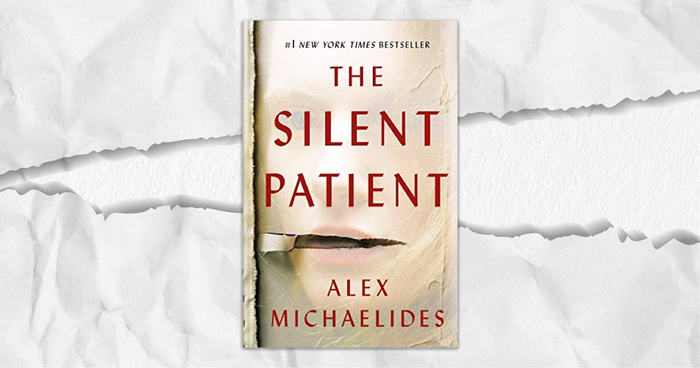 Ruth Ware Talks Gothic Horror and Tech Terrors
Have you ever thought your smart devices are spying on you? This is a thoroughly modern fear that Ruth Ware’s new book, The Turn of the Key ,...
Read more...
87 likes · 19 comments 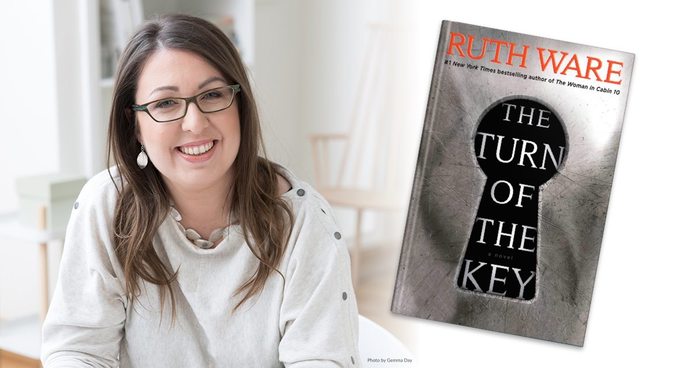 “Facts are like cows. If you look them in the face long enough, they generally run away.”
― Dorothy L. Sayers
tags: facts, truth
1159 likes
Like

“Wherever you find a great man, you will find a great mother or a great wife standing behind him -- or so they used to say. It would be interesting to know how many great women have had great fathers and husbands behind them.”
― Dorothy L. Sayers, Gaudy Night
tags: abilities, clichés, double-standards, empowerment, equality, feminism, feminist, gender, greatness, human-nature, husbands, hypocrisy, integrity, men, men-and-women, misogyny, penina-mezei, skills, stereotypes, strong, wives, women
1150 likes
Like

“A man once asked me ... how I managed in my books to write such natural conversation between men when they were by themselves. Was I, by any chance, a member of a large, mixed family with a lot of male friends? I replied that, on the contrary, I was an only child and had practically never seen or spoken to any men of my own age till I was about twenty-five. "Well," said the man, "I shouldn't have expected a woman (meaning me) to have been able to make it so convincing." I replied that I had coped with this difficult problem by making my men talk, as far as possible, like ordinary human beings. This aspect of the matter seemed to surprise the other speaker; he said no more, but took it away to chew it over. One of these days it may quite likely occur to him that women, as well as men, when left to themselves, talk very much like human beings also.”
― Dorothy L. Sayers, Are Women Human? Astute and Witty Essays on the Role of Women in Society
tags: clichés, conversation, double-standards, feminism, fiction, gender, men, misogyny, natural, prejudice, stereotypes, women, women-writers, writing
536 likes
Like

Please vote for the work of fiction you would like to read in December.