,
Discover new books on Goodreads
See if your friends have read any of Tracy Hickman's books 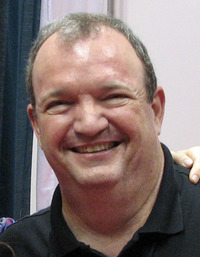 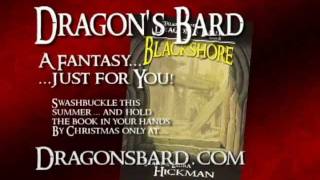 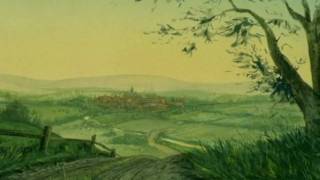 Spiritual insight and inspiration often come when least expected … as it came to me in the form of two real Starlings as I built my lightsaber.

The Annals of Drakis (3 books)
by
Tracy Hickman (Goodreads Author)

C.L. Clark's Recommendations for LGBTQ+ Speculative Fiction
Author C.L. Clark is no newcomer to the sci-fi and fantasy scene. Though she just published her first novel, The Unbroken, earlier this year,...
Read more...
169 likes · 23 comments 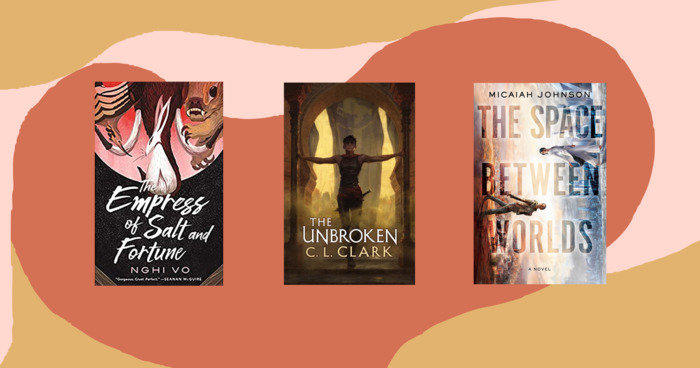 More of Tracy's books…
Quotes by Tracy Hickman  (?)
Quotes are added by the Goodreads community and are not verified by Goodreads. (Learn more)
“[P]eople only make decisions based on what they know. You can have everyone in the country vote freely and democratically and still come up with the wrong answer - if the information they base that decision on is wrong.

People don't want the truth [when] it is complicated. They don't want to spend years debating an issue. They want it homogenized, sanitized, and above all, simplified into terms they can understand...Governments are often criticized for moving slowly, but that deliberateness, it turns out, is their strength. They take time to think through complex problems before they act. People, however, are different. People react first from the gut and then from the head...give that knee-jerk reflex real power to make its overwhelming will known as a national mandate instantly and you can cause a political riot.

Combine these sins - simplification of information and instant, visceral democratic mandates - and you lose the ability to cool down. There is no longer deliberation time between events that may or may not be true and our reaction to them. Policy becomes instinct rather than thought.”
― Tracy Hickman, The Immortals

“What words are in you that can change the world?”
― Tracy Hickman
18 likes
Like

June Fantasy Theme - Epic Authors of the 70s and 80s

The real Dungeons and Dragons — 7 members — last activity Jan 25, 2015 12:03PM
for all those roleplaying that people who love roleplaying and have no one to play with.