,
Discover new books on Goodreads
See if your friends have read any of Natasha Pulley's books 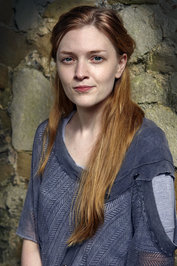 The Watchmaker of Filigree Street (2 books)
by
Natasha Pulley

Stranger Than Fact: 40 Alternate History Fiction Books from the Past Six Years
Alternate history is one of the most reliably interesting subgenres in the book game. As a kind of subset of speculative fiction, alternate...
Read more...
159 likes · 20 comments 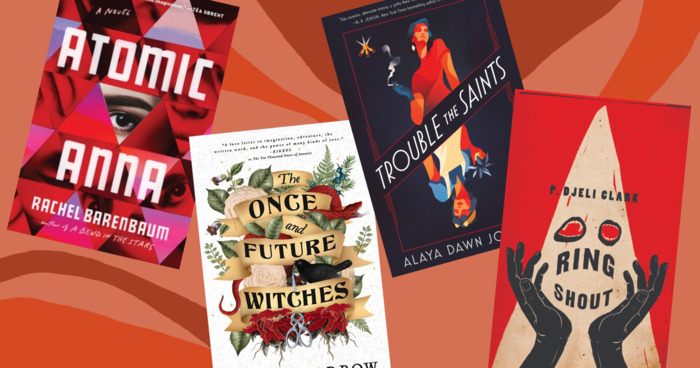 Meet the Authors of Summer's Biggest Sci-Fi and Fantasy Adventures
Are you itching to embark on an epic reading adventure? Lucky for you, this season offers some stellar (and interstellar) new books for...
Read more...
133 likes · 22 comments 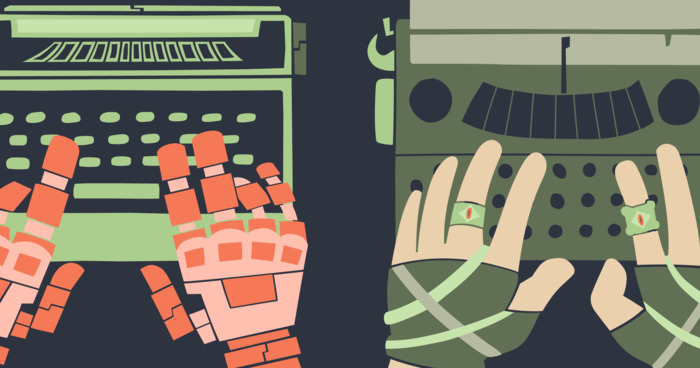 Quotes by Natasha Pulley  (?)
Quotes are added by the Goodreads community and are not verified by Goodreads. (Learn more)
“Your science can save a man’s life, but imagination makes it worth living.”
― Natasha Pulley, The Watchmaker of Filigree Street
72 likes
Like

“Everybody, professors and students and Proctors the same, knew that if the sign said 'do not walk on the grass', one hopped. Anybody who didn't had failed to understand what Oxford was.”
― Natasha Pulley, The Watchmaker of Filigree Street
tags: logic, oxford, science
54 likes
Like

“Thaniel listened for a while longer, because the silence was so deep and clear that he could hear ghosts of the thirty-six of thirty-seven possible worlds in which Grace had not won at the roulette, and not stepped backward into him. He wished then that he could go back and that the ball had landed on another number. He would be none the wiser and he would be staying at Filigree Street, probably for years, still happy, and he wouldn't have stolen those years from a lonely man who was too decent to mention that they were missing.”
― Natasha Pulley, The Watchmaker of Filigree Street
tags: beautiful-writing
52 likes
Like

Is this you? Let us know. If not, help out and invite Natasha to Goodreads.