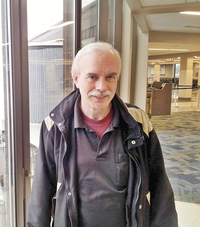 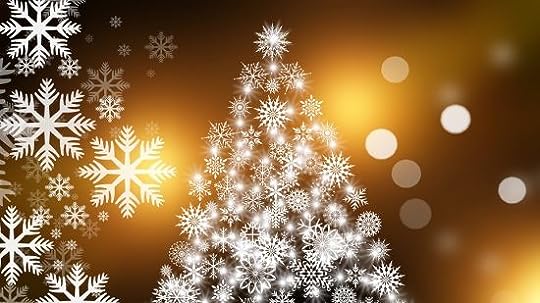 In 1993 I was in Montreal working on the Canadian Patrol Frigate software.  It was just before Christmas and all the other Paramax employees had gone to the company Christmas party. I chose, instead, to work on a problem which had been known for several years, but no one had been able to solve. I had previously determined how to re-create the problem and it was my belief that if I could re-cre