Discover new books on Goodreads
See if your friends have read any of J.J. Bola's books

JJ Bola has successfully published two books of poetry Elevate and Daughter of the Sun (ebook). His third, and latest, is his most comprehensive poetry collection WORD, which A Kinshasa born, London raised writer, poet, educator and workshop facilitator. London and UK based, but also international; Paris, Brussels, Boston etc, most recently San Francisco and Oakland, where he won the Oakland Poetry Slam. Performs regularly at shows and festivals such as Tongue Fu, Vocals & Verses, Chill Pill, The Round House, Ventnor Fringe, etc as well as Universities; SOAS, UCL, Oxford, Lincoln, University of Birmingham, Standford University and Merrit College in the Bay and other public institutions. Also includes various Radio and Television appearances.

JJ Bola has successfully published two books of poetry Elevate and Daughter of the Sun (ebook). His third, and latest, is his most comprehensive poetry collection WORD, which was launched to a sold out crowd, during Refugee Week on the 18th of June 2015 at Dalston Roof Park. JJ Bola’s work is centred on a narrative of empowerment, humanisation, healing of trauma as well as discovery of self through art, literature and poetry. Creating the increasingingly popular addage, 'hype your writers like you do you rappers', he believes that the true purpose of poetry (art) is to expose the reality of this world and how to, most importantly, survive it.
[taken from author's website] ...more

6 Great Books Hitting Shelves This Week
Need another excuse to treat yourself to a new book this week? We've got you covered with the buzziest new releases of the day. To create our...
Read more...
32 likes · 8 comments 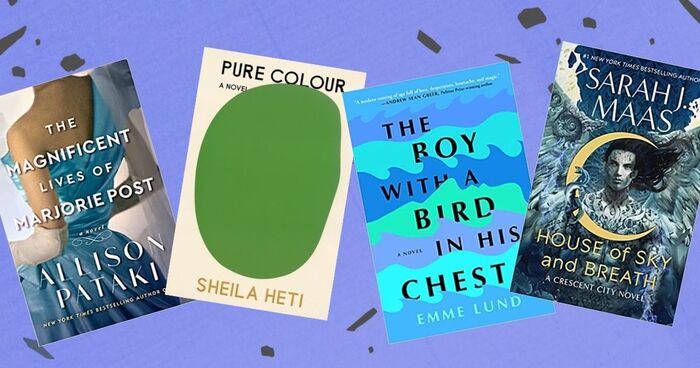 Quotes by J.J. Bola  (?)
Quotes are added by the Goodreads community and are not verified by Goodreads. (Learn more)
“Patriarchy can seem ubiquitous. It can feel all consuming, all encompassing; controlling every part of your life, from the way you see yourself to the way you see others, from your relationships and friendships, to familial ties, from identity to opportunities and experiences. Yet at the same time, it can also seem invisible.”
― JJ Bola, Mask Off: Masculinity Redefined
tags: gender, masculinity
1 likes
Like

Is this you? Let us know. If not, help out and invite J.J. to Goodreads.