,
Discover new books on Goodreads
See if your friends have read any of Jacinta Howard's books 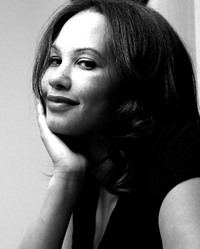 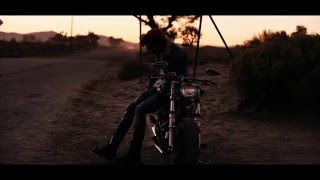 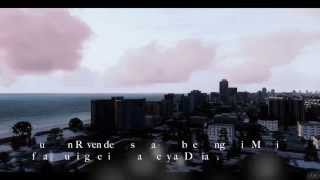 The Love Below: Jay+Sasha Is Mow Available In Audio! 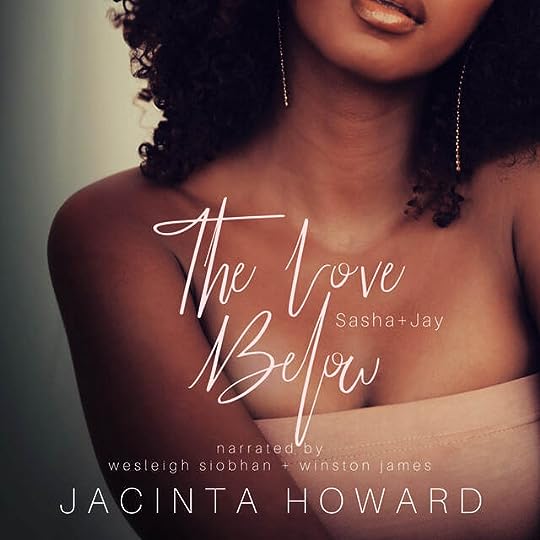 Jacinta Howard is currently reading
Go Ahead in the Rain: Notes to A Tribe Called Quest
by Hanif Abdurraqib
bookshelves: currently-reading

More of Jacinta's books…
Quotes by Jacinta Howard  (?)
Quotes are added by the Goodreads community and are not verified by Goodreads. (Learn more)
“Men can’t use exclamation points in texts... it’s weird. We also don’t say [stuff] like ‘yay’.”
― Jacinta Howard, Better Than Okay
4 likes
Like

“You’re my thought in between thoughts.”
― Jacinta Howard, Better Than Okay
tags: better-than-okay
3 likes
Like

“You're my problem! You're my solution! You're my my high; you're my low! You're my muse; you're my pain! It's you. Everything! Everything I do and think and breathe is you!”
― Jacinta Howard, Happiness In Jersey
tags: happiness-in-jersey
3 likes
Like

“I’m not sad, but the boys who are looking for sad girls always find me. I’m not a girl anymore and I’m not sad anymore. You want me to be a tragic backdrop so that you can appear to be illuminated, so that people can say ‘Wow, isn't he so terribly brave to love a girl who is so obviously sad?’ You think I’ll be the dark sky so you can be the star? I’ll swallow you whole.”
― Warsan Shire
627 likes
Like

“My alone feels so good, I'll only have you if you're sweeter than my solitude.”
― Warsan Shire
2869 likes
Like

“He had never thought in his wildest imagination of marriage as an option for
him. Never believed there was a woman out there that would make him sign up for that particular brand of madness. And, in the abstract at least, it still sounded like madness but this wasn’t about marriage, it was about Riley. With her, he knew that boyfriend-girlfriend shit wasn’t going to be enough. He had to have her locked down.”
― Nia Forrester, Commitment
tags: alpha-male, angsty-love, commitment, marriage, proposal, riley, shawn
25 likes
Like

“There’s a certain calm that comes with knowing you’ve done the right thing. The thing that you needed to do, regardless of popular opinion or belief. The thing that you know deep down is the only thing that will set your soul right.”
― Jacinta Howard, More Than Always
1 likes
Like

“You want me to be a tragic backdrop so that you can appear to be illuminated, so that people can say ‘Wow, isn’t he so terribly brave to love a girl who is so obviously sad?’ You think I’ll be the dark sky so you can be the star? I’ll swallow you whole.”
― Warsan Shire
1735 likes
Like

Sisters Of Romance — 453 members — last activity Apr 07, 2021 08:53PM
The African-American Romance genre has expanded by leaps and bounds. This group invites writers, readers, and dreamers to share the love.