,
Discover new books on Goodreads
See if your friends have read any of Louise O'Neill's books 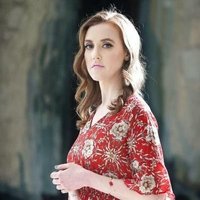 Why Fiction is Suddenly Swimming with Mermaids
Imogen Hermes Gowar's debut novel The Mermaid and Mrs. Hancock is an enchanting tale about a merchant, a prostitute, and mythical...
Read more...
140 likes · 25 comments 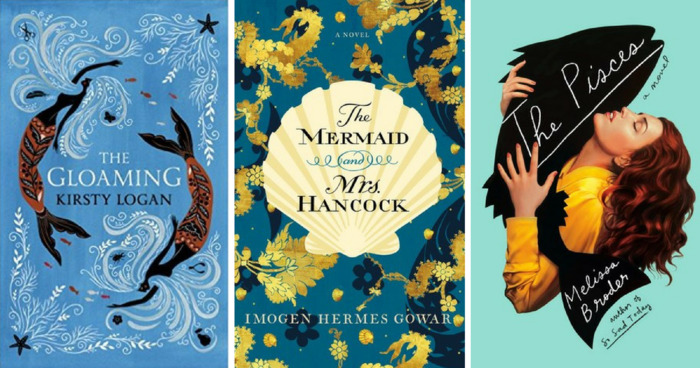 Quotes by Louise O'Neill  (?)
Quotes are added by the Goodreads community and are not verified by Goodreads. (Learn more)
“They are all innocent until proven guilty. But not me. I am a liar until I am proven honest.”
― Louise O'Neill, Asking For It
tags: double-standards, rape, rape-culture, sexism
215 likes
Like

“We teach our girls how not to get raped with a sense of doom, a sense that we are fighting a losing battle. When I was writing this novel, friend after friend came to me telling me of something that had happened to them. A hand up their skirt, a boy who wouldn’t take no for an answer, a night where they were too drunk to give consent but they think it was taken from them anyway. We shared these stories with one another and it was as if we were discussing some essential part of being a woman, like period cramps or contraceptives. Every woman or girl who told me these stories had one thing in common: shame. ‘I was drunk . . . I brought him back to my house . . . I fell asleep at that party . . . I froze and I didn’t tell him to stop . . .’ My fault. My fault. My fault. When I asked these women if they had reported what had happened to the police, only one out of twenty women said yes. The others looked at me and said, ‘No. How could I have proved it? Who would have believed me?’ And I didn’t have any answer for that.”
― Louise O'Neill, Asking For It
tags: feminism, rape-culture, women-s-rights
106 likes
Like

“We are who we are. Sometimes, no matter how much someone might want to, they can’t escape that.”
― Louise O'Neill, Only Ever Yours
47 likes
Like

Is this you? Let us know. If not, help out and invite Louise to Goodreads.