,
Discover new books on Goodreads
See if your friends have read any of Lisa Kusel's books 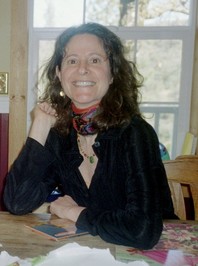 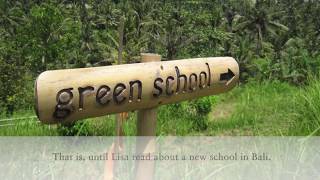 Kim ~ It’s All About the Thrill

Born
The United States
Website
https://lisakusel.wordpress.com/
Twitter
lisakusel12
Genre
Suspense, Fiction, Memoir
Member Since
March 2016
edit data
Lisa Kusel is the author of the novel HAT TRICK; OTHER FISH IN THE SEA, (a collection of linked stories); and RASH, her wildly funny and inspiring memoir about running away to (and from!) paradise. When she’s not parenting or meditating or reading or cooking, she can be found writing at her desk overlooking Lake Champlain in Burlington, Vermont. Coming soon: THE WIDOW ON DWYER COURT, a sexy domestic thriller. Follow her on Instagram @lisa_kusel

The View From Up Above: A Truly Trivial Thanksgiving Memory 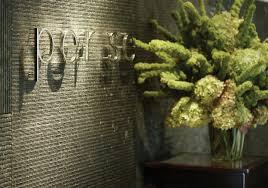 By now everyone in the food-obsessed world knows who Thomas Keller is. He’s the owner of The French Laundry in California, and Per Se in New York City. He’s the dude 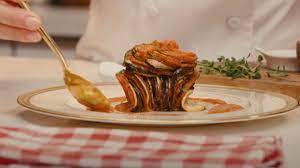 whose ratatouille recipe Pixar used in the eponymous movie.

Here’s something I’ve not told many folks: My in-laws “discovered” Tom at some remote outpost in upstate New York while on a road trip. After eating one of his int

Lisa Kusel is currently reading
One of Us Is Dead
by Jeneva Rose (Goodreads Author)
bookshelves: suspense-thriller, currently-reading

More of Lisa's books…
Quotes by Lisa Kusel  (?)
Quotes are added by the Goodreads community and are not verified by Goodreads. (Learn more)
“There are no whys to this, There are no becauses....
It just is this way. You upset me, you made me angry, you made me laugh, you made me love you. You sparked my emotions.
What more is there between two people?
Please Don't worry about right or wrong. Let's just see what the autumn brings.”
― Lisa Kusel

“I could stop trying to find the new, the better, the different.”
― Lisa Kusel, Rash: A Memoir
0 likes
Like

THE Group for Authors! — 12241 members — last activity 19 hours, 13 min ago
This is a group for authors to discuss their craft, as well as publishing and book marketing.